Home Gaming The Evil Within is better without bullets 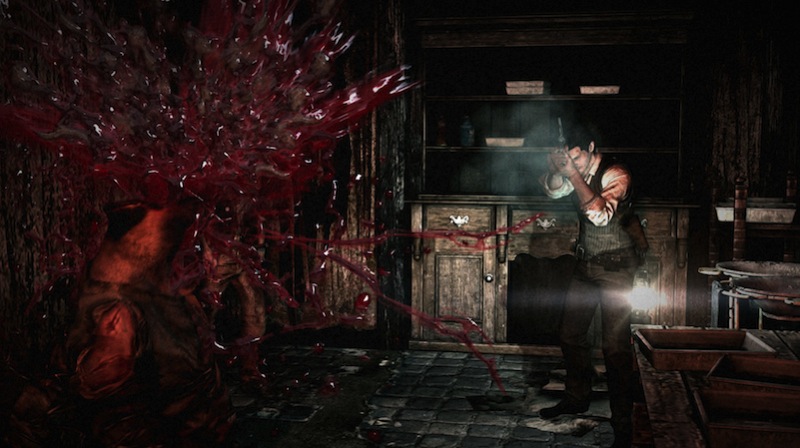 The Evil Within has a lot riding on it. Horror fans around the world are hoping it brings back some of the iconic horror that made the early resident Evil titles so engaging. With tons of ammo to burn through, that’s a little tricky, so it’s good that The Evil Within is planning to strip that all away.

The Evil Within has weapons, but you’re probably going to hear the sound of an empty chamber a lot. So what happens then? Well, the game actually becomes a little more fun and a lot scarier. That’s what this latest trailer seems to suggest though, even if it’s trying to help players survive with no way to fight back.

You can hide in closets, use enemy traps against them and even sneak around some of the dimmer foes you encounter. If none of that works, than you’re probably going to have to resort to the tried and tested method of just running the hell away. That works on occasion as well.

The Evil Within also allows you to travel to the Asylum, which acts as the game’s upgrade hub. Even when you’re leveling up, The Evil Within wants to make you feel like a victim. That’s why gaining new skills is preceded by a rather brutal electric shock from some sort of twisted contraption. There’re no rainbows and butterflies here.

The Evil Within hasn’t really been on my radar, but lately it’s been showing off more and more reasons to get excited. It’s already gold, so expect horror to return in just a few weeks.