It’s here, Friday is finally here. This has been one hell of a week with half our team living it up in LA while Geoff and I slog away to keep you all entertained… okay that’s a lie I also took off half the week so Geoff did virtually everything by himself. Hell it’s like a Chinese sweatshop in the office this week.

It’s been an odd week with Darryn being away as Geoff and I have had to help out with the ION work and as such the ladies have been very different.

AND the red blooded awesomeness that is Kate Upton

Being E3 week it really is difficult to find a bad story with so much great news coming out. However there was a lot of news we didn’t see for one reason or another and that is why E3 2014: No Shows wins our worst story of the week.

As before the amount of good news was incredible this week so choosing the very best is difficult. But since we’ve given them so much flak over the last year it is only fair that we give it to Microsoft for finally announcing a local release date and price.

And at R6299 Microsoft are going to be entering the local market at a very competitive price point. It will be interesting to see exactly how many units Microsoft sells to locals on the 23rd of September.

Well we never expected this one, yesterday we posted up a video that was about to go live for Konami. It was meant to start at mid day but they had issues and by 12:45 it finally started and after that hugely long wait we found out it was all in Japanese.

And the comments exploded with Hai, hai, hai, hai… HAIIIIIII… an incredible 268 times with some real words scattered about for fun… a good time was had by all.. Hai!

In what was a bit of an odd week the least comments goes to Matty Fig who got absolutely nothing on his post about The Crew. But to be fair he posted tons of articles all through the night with the conferences so people didn’t have time to comment.

And the he does it again by decimating all of us with his super Batman skills and nearly hitting 50% of all reads this week. 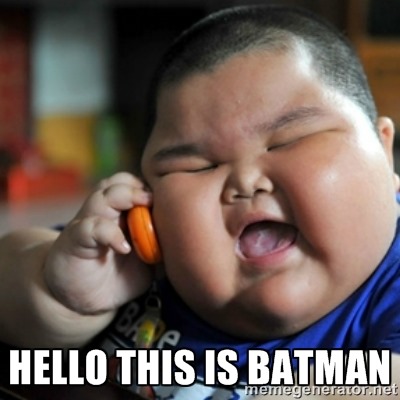 Like any of us had time to make cool header images this week, so in light of that I’m stealing this award with my perfect video capture to make Grant Hinds, Zoe Hawkins and Darryn Bonthuys all look like blithering idiots in one picture. 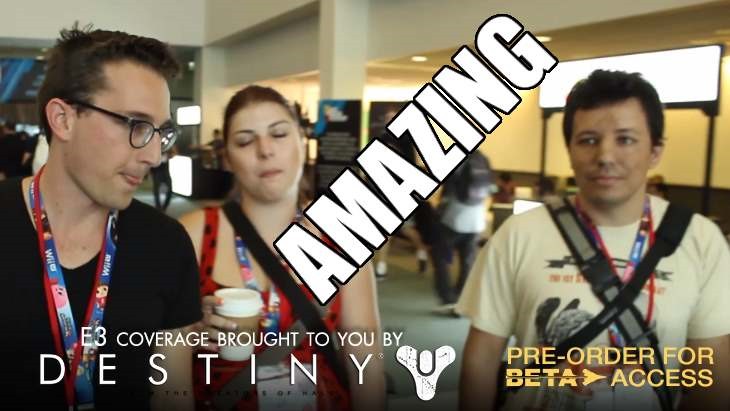 There were so many great comments this week that I simply couldn’t pick a winner until I saw this one which was posted in the article where Phil Spencer tells us why to buy a Xbox One.

It’s from last year’s conference but it is hilarious, thanks OVG