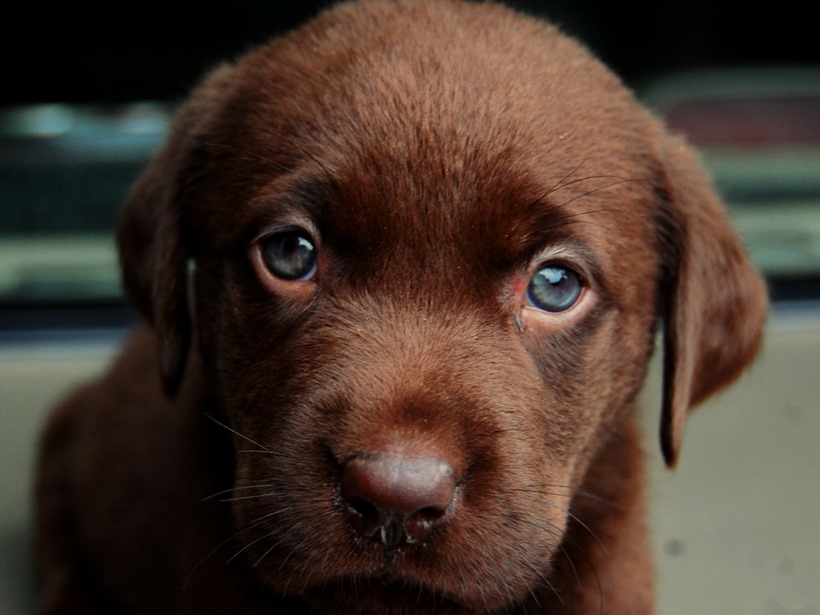 It’s been a while since I wrote one of these but the invasion of kittens had to stop so I put my foot down and posted something far more masculine… an adorable little puppy… awwwwwww.

Best story this week is actually this one (as in, this round up article). You will find out why soon enough.

Otherwise, top stories this week include Jade Raymond kicking off a new studio, and what we want to see in future collector’s edition of games. We may be a bit biased about the latter being a good story.

Easily the worst story of the week is the news of Nintendo President Satoru Iwata unfortunately passing away. Yeah, nothing else could even come close to topping this. The gaming industry has lost one of its best people.

Darryn decided to decode 101 engrams in Destiny. Why? We don’t know… we stopped asking these questions a long time ago.

In other random news, a CS:GO pro’s casual statement raised questions of eSports doping rules. Could doping in eSports be a thing to worry about in future? Perhaps.

Oh, and let’s not forget what happens when The Walking Dead go to war with The Last of Us. 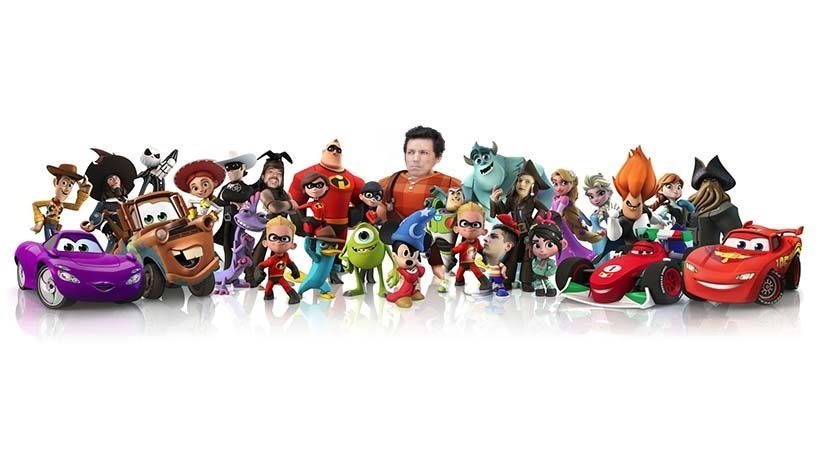 Also, this other header from Darryn for a Destiny weapon balance update article wins the WTF award. 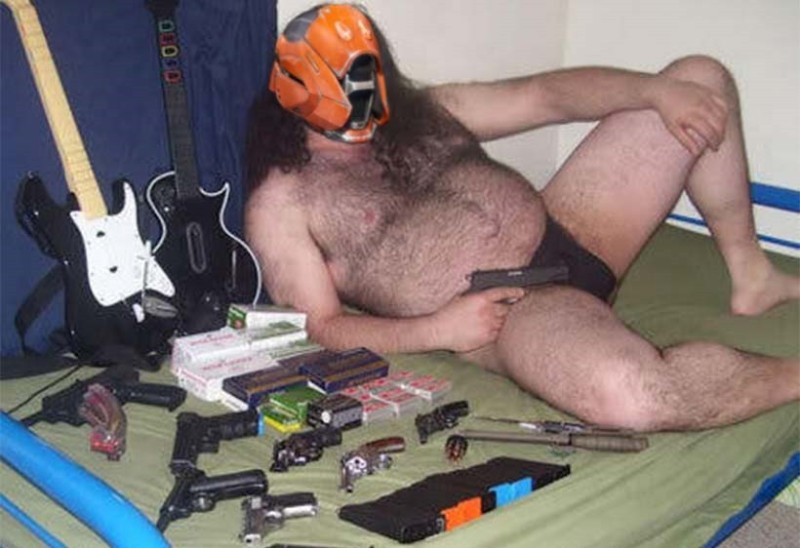 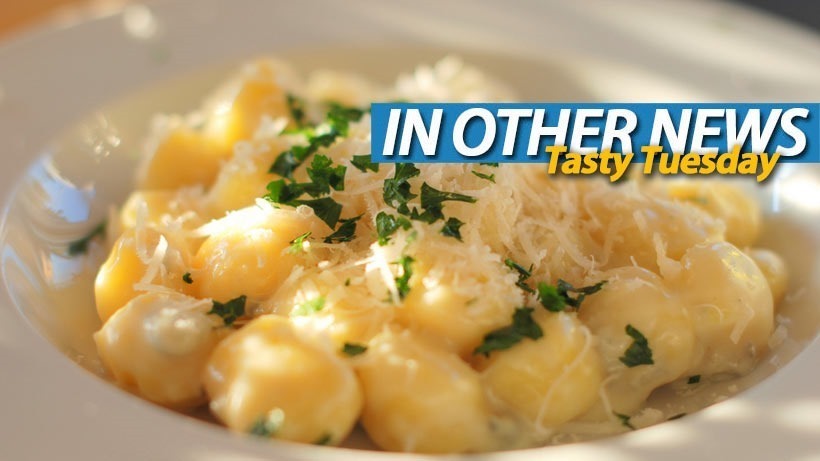 I’m a sucker for good food so Geoff’s posting about the Gnochi Gorgonzola is just too good to pass up. 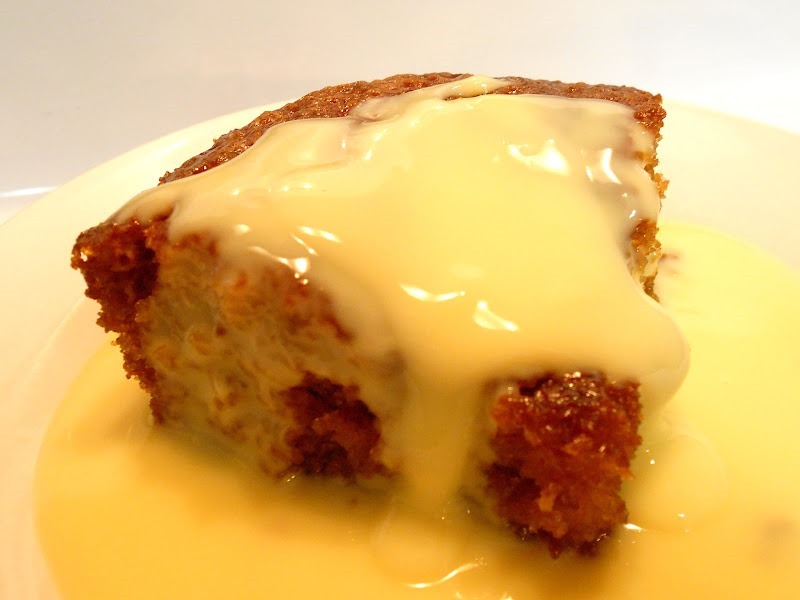 Most comments this week goes to the Randy Pitchford’s people are sadists article with a barn storming 224 comments.

I guess people really care what Randy had to say… oh no wait it appears the comments are more about fashion tips for people in Vereeniging and Malva pudding recipes.

Ah well, at least you lot had fun.

And this week we have a tie between the two guys who constantly win Batman. Geoff wrote about anti modding code in GTA, or something, that only 2 people cared about but to be fair to Geoff, his article was just a standard one.

The real loser this week would be Darryn who created a huge feature article on Vertigo Comics that simply no one cared about. He only got 2 comments. 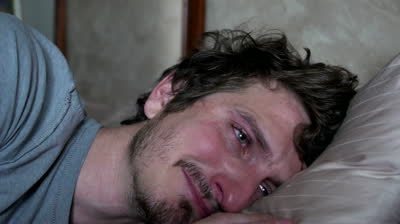 We’ve always given Batman of the week to the author whose articles have received the most traction by using our super secret algorithm that works out page views and comments. Dammit I just gave away the secret.

Anyway, this week is different.

You may have previously read Zoe’s article on why ladies don’t report sexual harassment due to them not being taken seriously and then punished afterwards for it.

Well that article got a lot of attention and as such, the the CEO of Ster Kinekor Entertainment felt that it was necessary to pursue an independent investigation into the accusations levelled against one of his employees. Last night it was revealed that due to a multitude of reasons and complaints, the employee in question has been let go from his position at SKE.

While I’m loathe to see people lose their jobs, this really is the best outcome for everyone in the industry. It has been a really difficult thing for Zoe to go through and kudos to her for sticking to her guns and not bowing under the pressure. 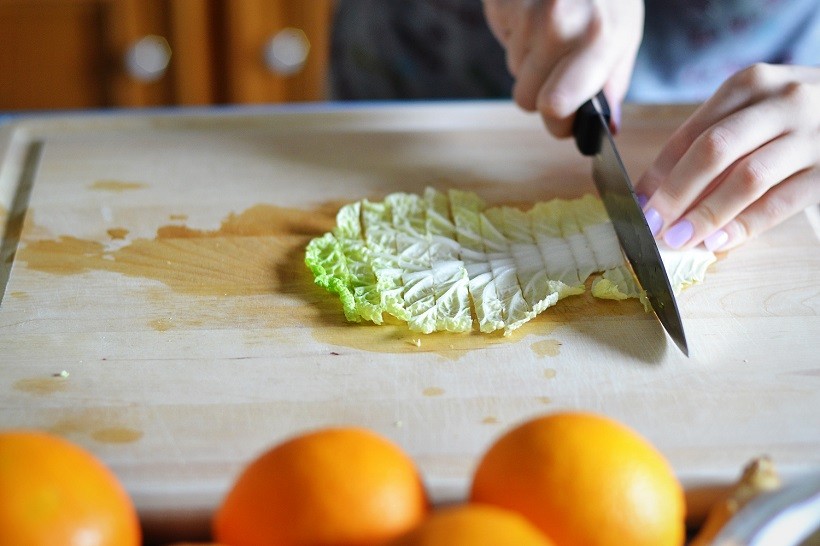 Who else could possibly be up for Cabbage of the week other than the SKE rep who slimed on Zoe and pretty much every other woman in the local gaming industry.

Following on from the Batman of the week and we are going to give an anonymous staff member the comment of the week this week with the first response to finding out about the result of the disciplinary procedures at SKE being:

“Ding dong, the witch is dead”

Keeping them anonymous to ensure this doesn’t get used against them.

Darryn tested out some cutting edge skateboard technology this week…

He also provided us with another WTF video.

Missed all the news this week? Fear not, we've got you covered! In this week's round up: F…