Home Gaming The International 5 Visa debacle – Valve are stepping in 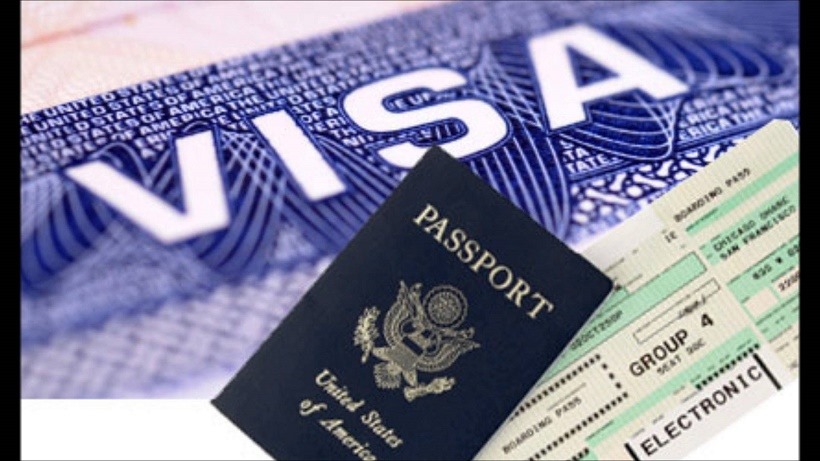 Each year we hear of the horror stories some teams go through for Visa applications into the United States for Valve’s annual Dota 2 International. Two regions in particular, China and CIS (Commonwealth of Independent States), are usually the issue – with the Embassies in both regions not recognizing eSports as a valid reason to enter the United States.

In the past this issue has been resolved, but this time with players being denied multiple times Valve has stepped in and are in communication with the Senator of Washington D.C.

Natus Vincere’s Akbar “SoNNeikO” Buatev, Vega Squadron’s Semion “CemaTheSlayer” Krivulya and EHOME’s Tian “Cty” Chen have all been denied Visas multiple times from the respective consulates. When time became the issue, Natus Vincere’s Director of Photography, Moritz “Moose” Zimmerman sent out a Tweet stating Valve would be assisting in the Visa woes plaguing the most anticipated eSports event of the year.

GosuGamer’s reached out to Valve for an official statement regarding their progress, where Erik Johnson from Valve Software responded with the following:

“Our current strategy was to involve the offices of Senator Maria Cantwell (D-Washington) to see if they can make it clear to the consulate that there is a very good reason to admit him into the country,”  – Source: GosuGamers

Senator Maria Cantwell has been “cooperative and helpful,”  according to Valve, with the process so far and we’re yet to find out whether these last attempts at a US Visa will see the International 1 champions attend the event. It would be a sad day in eSports if Natus Vincere, who had to grind it out through the qualifier for the first time ever, were unable to attend the event due to Visa issues. The same applies to the reestablished EHOME as well as newcomers Vega Squadron. 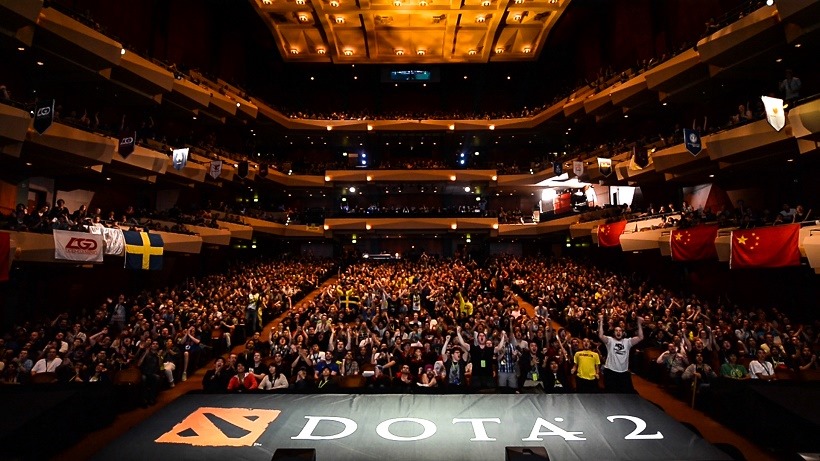 The International has been one of the most highlighted annual eSport’s events.

Within the next hour players will be giving the Visa application one last try as the group stages of the competition kick off in just under two weeks. This already leaves little time for bootcamp practice and settling in. Hold thumbs Dota 2 fans, it’s not a real International without Natus Vincere.

On a happier note, the International 5 prize pool is now sitting at a comfortable $16.5 million.