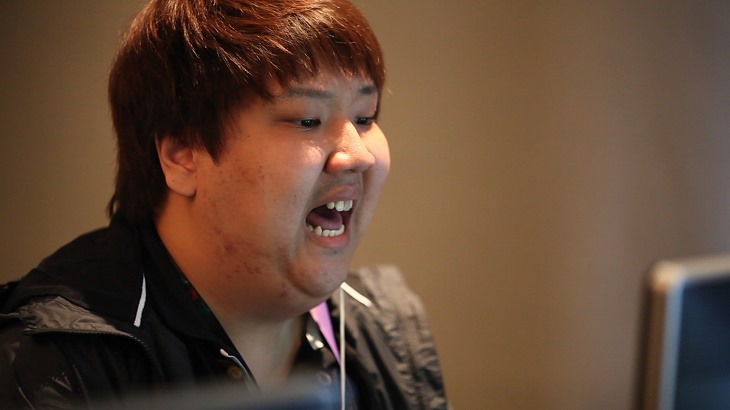 The International 4 is now gathering steam, with more than a handful of teams battling out for a spot in the finals last night. Many of the favourites struggled against smaller teams, while wildcard winners Team Liquid were one of the teams to beat on the night. But who has their head on the chopping block for today’s matches?

Surprisingly, Alliance are definitely one of them. The champions from last year got their title defence off to the worst start possible, losing four games and putting them dangerously close to the bottom of the pecking order. Fan favourites Na’Vi seemed to be going down the same path early on, but a victory in their second game lifted morale. They ended the night with three wins out of four, matching their American based team.

The real winners of the night were definitely Team Liquid, the wild card winners of this year. They impressed everyone with three wins out of four games, proving that they really are here to reach the Main Event. Cloud 9 were nearly unstoppable throughout the night. They won four out of their five game, with one shock loss against the struggling Mouz (mousesports).  Arrow Gaming find themselves virtually eliminated already, while DK and Fnatic have to do well in today’s matches to keep their heads above water.

Here’s how everything went down last night:

In case that sounds confusing, you can check out this colour coded table here that is a little clearer. You can also watch all of last nights replays on the official International website, as well as check out the schedule for tonight’s games.