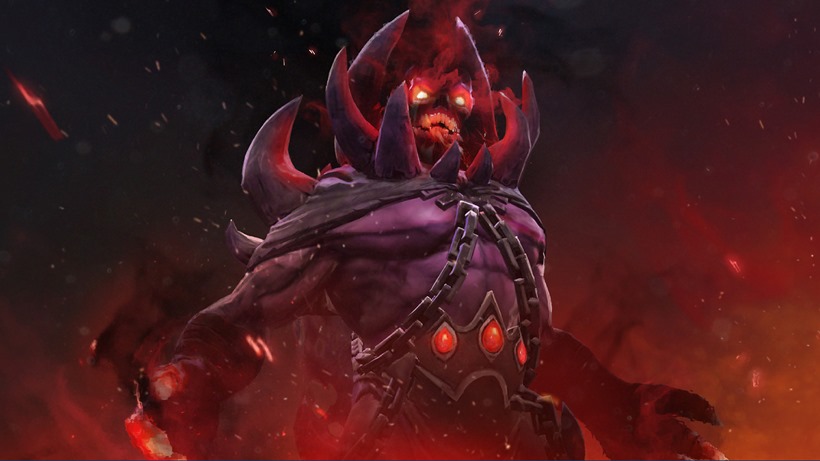 Wait, where was the day 2 roundup of The International group stage matches yesterday? Ask no questions, hear no lies! Let’s leave the past and move forward and onward to day 3 of the Dota 2 annual eSports spectacle, shall we? The seeding part of the competition is nearly done – there is only one day worth of group stage matches remaining (11 or so). Which teams will secure optimal top placing’s, and which face the daunting task of fighting through the lower bracket at the main event?

Here’s a recap of the matches that took place on day 3 (via GosuGamers):

Team Secret went up against LGD to kick things off. It was a big match, where winning would secure a top position in group A. Team Secret may have won the first game, but a fed Leshrac in the following bout resulted in a stomp that they could not pull back from. A tie means that both Secret and LGD are tied in the standings.

My underdog favourite, Na’Vi, just don’t seem to possess the magic they once had. They managed a draw to Fnatic, but lost out to LGD. They now sit on the bottom of Group A, with zero hope of making it into the upper bracket. If they want to win The International, they are going to have to play like crazy!

Group B has seen a surprise in the form of CDEC Gaming. The team came into the competition as the “second worst”, having had to fight through the wildcard qualifiers to secure a spot in the final 16. They managed to beat not only ViCi gaming, but also last years champions, Newbee.

This puts the underdog (or so we thought), CDEC, right up on top of group B! Don’t ever take my advice – after day 1, I said they would probably drop to the lower half of the group. How wrong I was!

Here are the final standings after day 3 (once again, thanks GosuGamers):

I am sad that the group stages are nearing their conclusion. I honestly don’t know whens the last time I enjoyed Dota 2 this much. Every single game I’ve seen has been exciting and filled with amazing plays!

Keen on following the action yourself? I reckon you should! Day 4 kicks off at 6pm South African time. Here are some links you can follow: