Home Gaming The International: Say hello to Techies and the finals 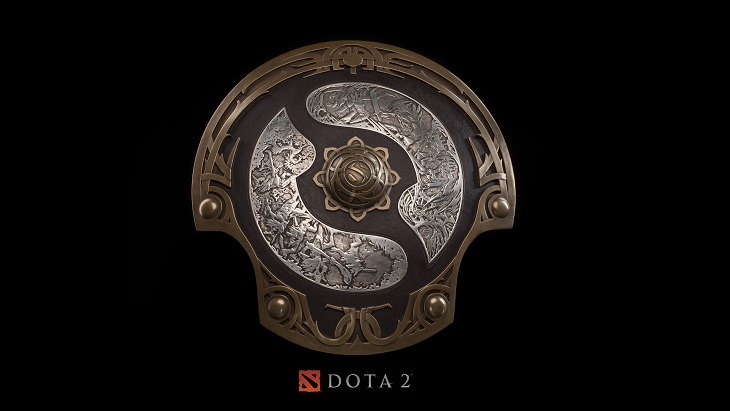 Hey, it is finally here, the grand final that will determine which Dota 2 team is the best in the world! It was a crazy weekend of MOBA goodness, with some of the best games I have ever seen. Who will be taking home the $5 million dollar grand prize?

First off, lets talk about Newbee. They were at risk of being eliminated early in the competition, but their victory over Titan saw them through. They then went on to beat previous champions Na’Vi and Invictus Gaming, all in the same evening. To put it into perspective, they played a total of 8 games that day, all back to back (with minor breaks inbetween). To pull off that many victories is just phenomenal! Their hard work secured them a spot in the winners bracket, where they defeated ViCi as well as Evil Geniuses, teams that were both looking incredibly strong.

The second team with their eyes on that prize purse are ViCi gaming. They had a better start in the tournament compared to Newbee, but they still had a really tough fight ahead of them. Last night saw them beating not only Cloud 9 (game 2 was easily my favourite of the tournament), but also DK and Evil Geniuses. All of those games were high stakes, with a loss meaning an elimination. ViCi played incredibly well though, which secured them a spot in the grand finals.

So we have a Newbee Vs ViCi final on ours hands. ViCi defeated Newbee in the opening group stage of the competition, but Newbee then went on to beat ViCi later on. Both are incredibly strong, so its really tough to outright guess who will nab the largest prize pool that Dota 2 has ever seen. Who do you think will win? Personally, I’d like to see Newbee take it. DK were my last hope, but sadly, they were eliminated last night.

The games kick off at about 7pm our time. I’ve no idea why Valve opted to hold the final on a Monday, but I’m just glad the match (which is best of 5) will be streamed at a decent time, as opposed to the wee hours of the morning like it has been in the past. You can watch the game right here. The final features two Chinese teams, which Geoff says is how your new yellow Overlords will begin their impending conquest.

Another match up that happened over the course of the weekend, was of course, the all-star match as voted for by the community. You really haven’t seen trolling until you’ve seen a mixed team of professional gamers fighting for the grand prize of… cheese? That’s right, the winning team received the biggest cut of cheese the eSport scene has ever seen!

The biggest surprise happened before the game even began. The final pick appeared to be Sniper, before Techies flashed across the screen and the stage (nearly literally) exploded. Don’t know who Techies is? This is how much the Dota 2 community has been wanting him. WARNING: EXPLOSIONS INSIDE!

That reaction is just amazing. Techies has been high in demand, and it finally looks like he will be coming to the game. Rest in peace pub Dota, you will never be the same again! 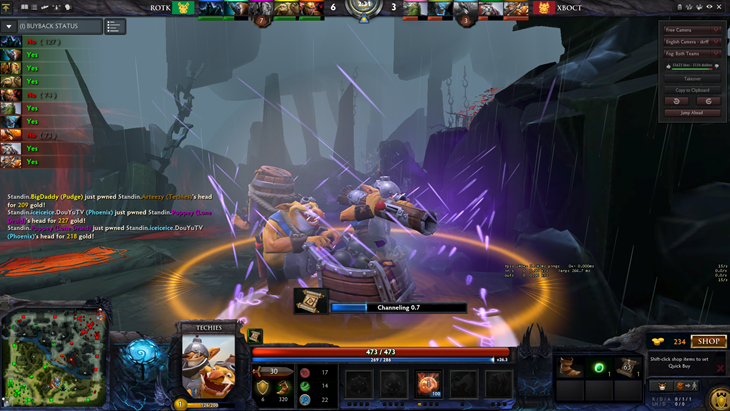