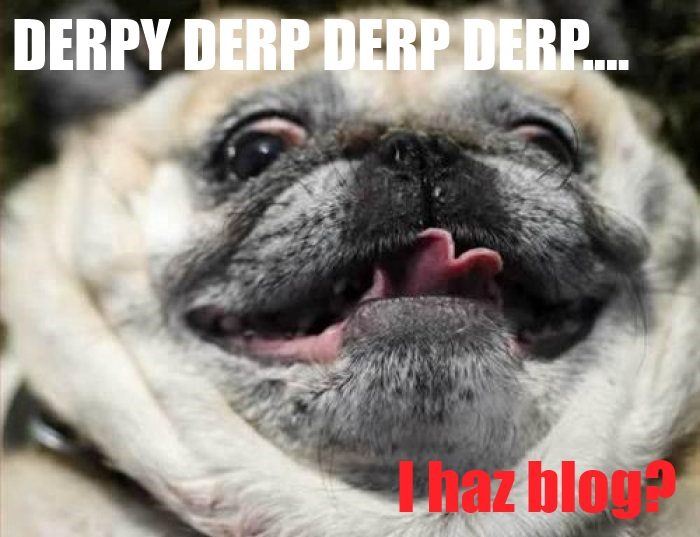 The infamous, and totally anonymous, Matatheni Mosotho of the eSports blog is posting again. It’s been a while since Mr Mosotho has graced us with his particular brand of commentary (read: garbage) but he has decided to throw his weight into the Rize issue and weirdly,  is once again attempting to defend these notorious MSSA test matches.

Let’s start with the first one.. how this RiZe debacle happened and how it wouldn’t have happened if the MSSA had been handling it. For once I have to fully agree with the man, this would never have happened if the MSSA was in control as there would be no way the MLG would have accepted their archaic and delusional rule set so we wouldn’t have had a single South African at the tournament.

Not that I’m supporting the despicable RiZe team, which had better be disbanded when they return to the UK.

But what really got my attention was the article where Mosotho attempts to once again explain what a test match is..

Voldemort starts off by stating

“There still seem to be people who seem to be battling with the concept, in that they presume that national federations have to be part of a government department,

“It is like hitting your head against a brick wall.”

I share your feeling here. It’s like talking to a vortex of intelligence knowing that the logic will never penetrate. But let’s humour the author for a bit and see what he thinks is a test match.

“But what then makes an official international test match?
The answer is simply, affiliation to the international federation and compliance with the rules.”

“With the MSSA affiliated to the IeSF, any match that meets the criteria of a test match as laid down by the IeSF is an official test match.
If the International Federation says it is so, then it is so!”

He blabbers on about government not being allowed to meddle in sport in a rather pathetic attempt to muddy the waters. So let’s go straight to the heart of the matter.

The MSSA is sanctioned by the government, via SASCOC, to promote eSports in South Africa. They often refer to the constitution of SASCOC as to why they have so many rules and regulations and that they have to abide by the SASCOC constitution and rules.

So why don’t we take a look at what SASCOC  thinks is a test match and the one thing our anonymous friend has right is that it’s truly simple:

“test match”-means a contest in sport between national teams of two or more nations, held in terms of the rules and regulations of the international controlling body of such sport.”

Done.. so we have the IeSF who MSSA feels is the international body. We have a local national team thanks to the MSSA. But wait, there is one more piece of this requirement:

The other team is meant to be a national team as well.. well that’s easy enough right? Well no actually.

Thank you for your email and interest in Mexico. With regards to your enquiry about eSports in Mexico we unfortunately do not have any department or government office in Mexico that deal with this activity since is a private leisure matter.

If you send us more details about your specific enquiry we might be able to give you some advice.

Now since Mexico does not view it as a sport and has not given anyone the mandate to approve a national team they are not a national team (we’ll ignore that most of them weren’t even Mexican shall we?). This got us actually doing our jobs and we contacted Romania, Israel, Poland and Sweden and are still not able to find any organisation that has been granted the mandate to create national eSport teams.

So an international body of sorts organising matches between the MSSA’s chosen team and some other random team is about as official as me calling myself the President of Lazygameria and expecting the UN to take notice of me.

But hey let’s not stop here since the clear logic of the above doesn’t seem to be able to seep through the vortex in his skull.

“An international cricket or rugby match, typically one of a series, played between teams representing two different countries:”

Makes you think doesn’t it? When was the last time you heard of a test match in tennis, football, golf, swimming or any other sport.

The only reason the MSSA continues this idiocy of calling these games test matches is so that they can honestly fool themselves into thinking they are as remotely as important to SASCOC and the country as SARU and Cricket South Africa.

They are making a mockery of our industry in South Africa and Mosotho isn’t helping at all. Now I wonder if Mosotho will come out from behind his keyboard and reveal himself to the world?

Lying behind a pseudonym is no different than lying in person. Remember you need to actually back up stuff you post on your blog if you are going to pretend it’s accurate. But unfortunately Mr Mosotho only allows moderated comments on his blog.. something that may just come back and bite him in the ass.

Please be so kind as to not mention the events around our current legal proceedings in the comments as this articles has absolutely nothing to do with the affidavit and court documents submitted to us. We here at Lazygamer strongly support everyone’s constitutional right to freedom of expression.