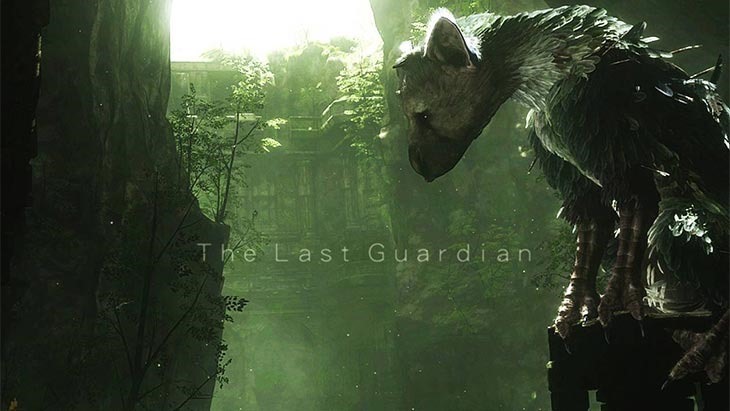 Fans of Ico and Shadow of the Colossus lost their minds back in 2009 when The Last Guardian from  Fumito Ueda’s Team Ico within Sony’s Japan Studio. What was shown back then was pretty mind-blowing. Since then, the game’s – or lack of it – has become a bit of an industry joke. 5 years on, and we’re no closer to seeing the game. Sony want you to believe that it’s still coming.

“You’re going to be very frustrated by this answer,”Sony’s Scott Rohde told IGN when asked about the title, “but it is 100 percent the God’s honest truth, and that is that we want to make great games. And when we see that the public is so interested in a specific game, of course that drives us to want to complete that game.

“But it also drives us to want to make it great. We would not want to ship that game if we don’t think it’s great.”

The Last Guardian still exists – but Sony’s not willing to make any announcements about platforms or release.

“[We]re] not going to announce what platform it’s coming on, who’s working on it, who’s involved. But that is still a title that’s absolutely in the mix at Worldwide Studios. That’s the most you’re gonna get.”

My guess is that it’ll be on the PS4 at some point in the future, if it ever gets released at all. With Ueda having left Japan Studio nearly two years ago, I fear impetus has been placed on other games. After 8 years of development hell, I’m not even sure we want The Last Guardian anymore; there’s just no way it could ever live up to the hype that’s been built around it.