Home Gaming The Last of Us epilogue revealed at live performance 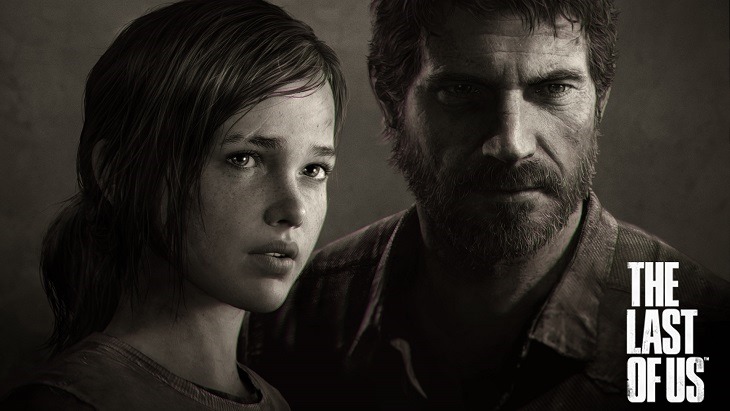 Remember I told you last week that The Last of Us would be getting a live stage performance? That took place last night at the Broad Stage in Santa Monica. Turns out it wasn’t just a re-enactment of key scenes, as the show concluded with a previously unseen epilogue.

Unfortunately though, that epilogue will never be seen again by anyone other than the attending audience members, as the scene was left out of the live broadcast entirely. Naturally, fans of the game were quite upset that they would be missing out on some new story content if they weren’t in attendance, but it looks like some people from NeoGAF were there. So if you’re interested in knowing what happened, keep reading. Be warned though, it could be seen as a potential spoiler if you have not played the game yourself.

So the big surprise wasn’t TLOU movie teaser, UC4 gameplay, or a freebie to take home. It was a deleted scene acted out. It was from AFTER the final scene in the game. In the scene, Ellie is in her room at Tommy’s place, listening to her iPod/CD player etc. Joel enters the room and wants to talk to Ellie. He brings out a guitar and sings a song (Troy Baker played the guitar AND sang in the voice. F$%#ing amazing). Joel shares a joke that he tells Ester, a woman he’s now dating from the camp, with Ellie. “What’s the bad thing about eating a clock? It’s time consuming.” They laugh, Joel leaves the room, and Ellie strums a string. End scene, end journey…perhaps.

If that is the case, perhaps it’s the end of the story of Joel and Ellie, leaving room for other characters and locations to be explored in potential sequels. I know there is no confirmation yet, but with Naughty Dog visiting the world of Nathan Drake for a 4th time, it seems laughable to think that they won’t dive deeper into The Last of Us universe at some stage.

The rest of the performance is viewable, so there’s that at least. For some reason, the first 30 minutes of the video is a countdown, so be sure to skip it.