Home Gaming The Last Of Us PlayStation 4 screens look stunning 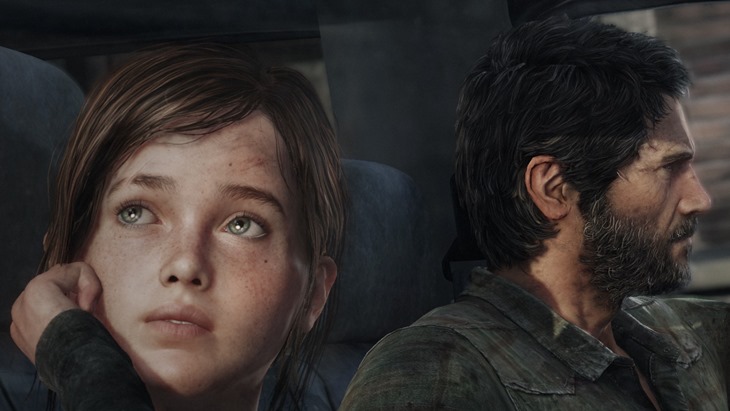 The Last Of Us may just be one of the prettiest games to ever grace the PlayStation 3, thanks to its software pushing that console to the breaking point of rendering believable characters and a detailed world that had one too many shrooms, man. Naturally, it was always going to pop up on PlayStation 4, as remastering games is now the new HD collection that so many other titles experienced during the early PS3/Xbox 360 days. But hot damn, does it look good.

NeoGAF uncovered the following images, which Naughty Dog’s Arne Meyer (via Kotaku UK) confirmed were quite legit as these pictures were on their way to a Japanese print magazine. See for yourself just how detailed the images actually are with new-gen dirt and bright eyes staring forth from my Simon and Garfunkel albums. Click to embiggen:

That’s some genuinely impressive visuals right there. I’d still dig to see it in animated action however, and see if this game can shake off the uncanny valley syndrome and set a new graphical benchmark when it arrives at the end of the month. I never played The Last Of Us when it originally arrived last year, due to the fact that the amount of games being released in that time period was too damn high. Looks like my patience paid off.

Now if we can get Konami and Platinum to make a remastered version of Metal Gear Rising: Revengeance that throws in all that deliciously violent content as well, I’ll be happier than a clown at the scene of a major school bus accident.