Home Gaming The Mad Max Post-Apocalypse Special Edition is so shiny, so chrome 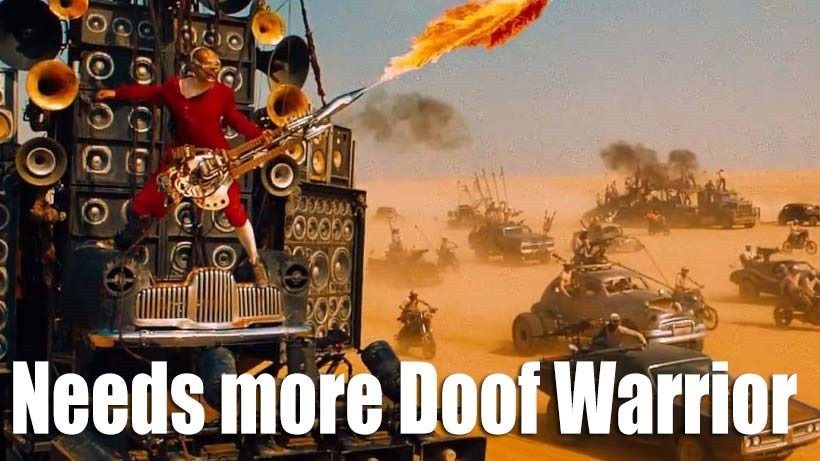 Contrary to popular belief, game companies sometimes don’t listen to my sage advice, such as when I suggested that Nintendo bundle some air freshener with copies of Devil’s Third, for when people realise that they had just bought excrement.

(Quick note: I clearly didn’t see the “exclusive to EB Games” bit on the image. I am an idiot, sorry guys. It’s for Australia only)

One other idea of mine that was ignored? My plans for a collector’s edition of the upcoming Mad Max game, apparently. Still, the humble limited edition that is on the way, ain’t so bad.

And that’s because its primary hook is that it comes bundled with a Blu-Ray of Mad Max: Fury Road, easily one of the best movies of the year. I LIVE! I DIE! I LIVE AGAIN! 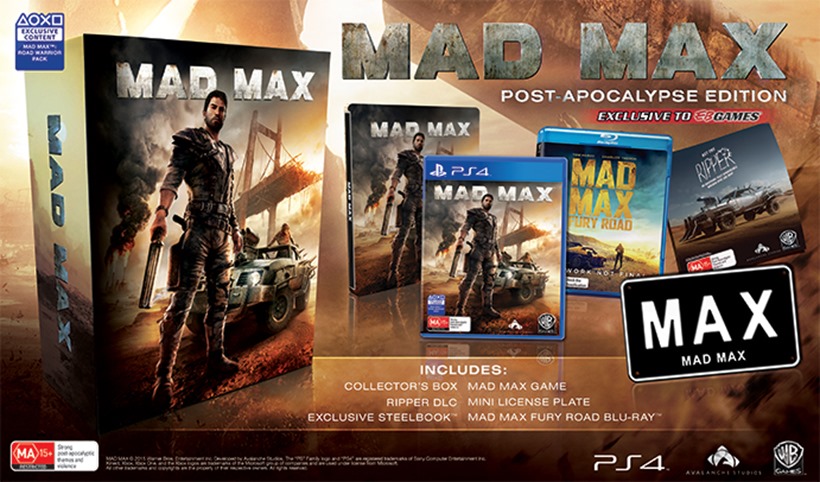 Other than that, there’s no shoddy statue, Gas Town wrist bangle or replica shells from the Bullet form. There isn’t even an Immortan Joe breathing mask, something which I plan to build and wear for when the Mormons and Jehova’s Witnesses come a’knockin’ at my door yet again.

There’s the usual steelbook case, a fancy box, a mini-license plate and Ripper DLC. That’s it. And I have no problem with that. Some of the best special editions have come from games with smaller limited boxes to pack goodies in to. My particular favourite being the Gears Of War 3 special edition, which had a rather fetching velour box, maps, postcards and a big honking cog. That was neat.

Mad Max is out on PC, PlayStation 4 and Xbox One in September. It awaits you on the Fury Road, where we shall all ride eternal with Immortan Joe, high-octane crazy blood surging through our veins.

Ghost in the Shell is finally getting a 4K upgrade

I need to stress that I'm talking about the anime film here. Anime. Not the 2017 live-acti…