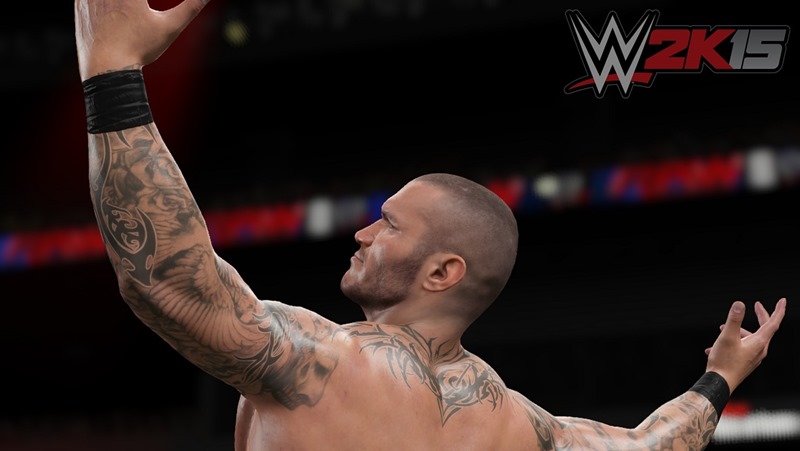 There’s a lot of work that goes into making a video game these days. Art, motion capture and setting up a ring in your studio in order to accurately capture a DDT spine-breaker deluxe. Well, not all games go to those lengths. But WWE 2K15 certainly is putting some more effort into capturing some sports entertainment love this year. Here’s how they’re making that game smell like some of the Rock’s cooking.

In order to get the superstars looking closer to human beings and away from the oiled up action figure appearance of the past, cameras were needed. lots and lots of cameras. And looking at the rig that 2K used, it was one expensive piece of machinery. Dozens of cameras, most likely Canon 5D Mark III’s, all arranged to capture every single scar and dimple possible. That’s a whole lot of cash spent on just getting the faces right, with 2K having to send a crew out to catch the WWE performers who happen to be on the road for most of the year. If I had to hazard a guess, I’d say that there’s about R1.4 million worth of cameras pointed at their faces.

WWE 2K15 is out quite soon. To tide you over, here’s another look at the official Lazygamer and The Movies tag team, the Legion of Doofs. 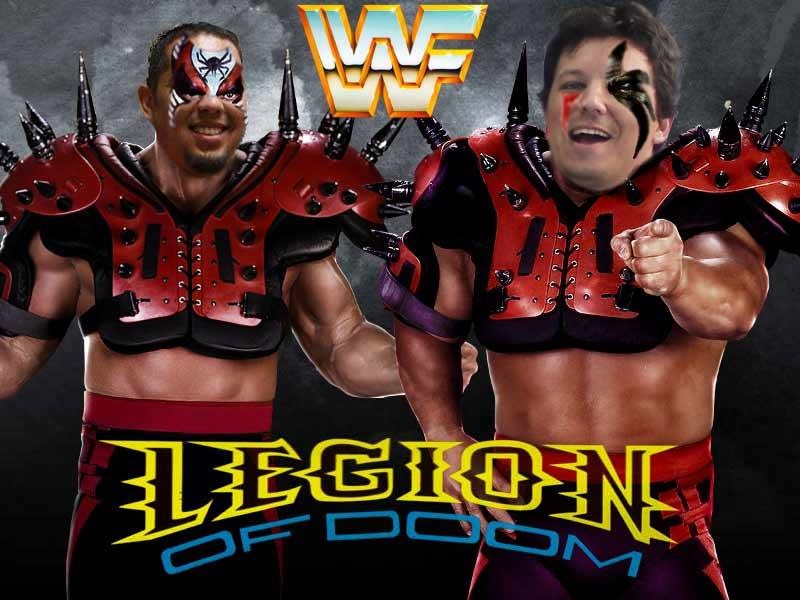