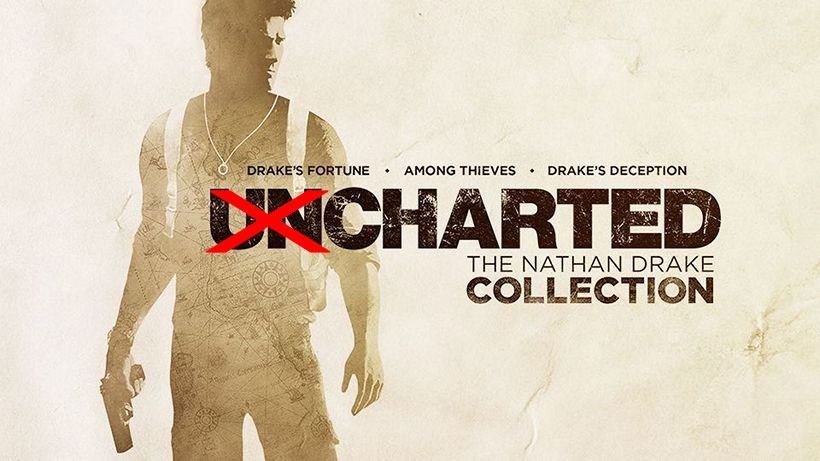 My stance on the barrage of remasters we’ve been getting has softened. Not too long ago, like many of you, I was both upset and mildly angered by the torrent of new-gen remasters of old-gen games that seem to be flooding the marketplace. “Where are the new games?” I’d ask, grumbling at the thought of replaying a game I’d completed not months ago. “I’ve already played this!”

And there’s the rub. I’ve played this. You may have too. But for every one of us that has, there are thousands, perhaps even millions who haven’t; People who’ve only just jumped in to console gaming; people who’ve switched allegiances and now have whole new libraries of franchises to explore. On top of that, they help fund new games and new experiences.

Hating on these remasters then, is a selfish thing to do. They may not be for you or for me – but they’re for somebody, who’ll get to experience the same bit of joy we did when we first played them. I’m especially ok with collections – like the impending Uncharted one, which puts the first three of Nathan Drake’s adventures in to one retail release, allowing new PlayStation owners to get up to speed with the series before Uncharted 4 melts our eyeballs next year.

From all reports, it seems to be a rather spiffing port – handled by one of the best porting studios in all the lands; Bluepoint. They’re the same guys who did the Ico and Shadow of Colossus remaster, the God of War Collection and the same people who managed to get Titanfall working ( rather well!) on the Xbox 360. The Nathan Drake Collection is in good hands – even if the multiplayer from each game is being excised.

Here’s a look at how it’s shaping up.

“From the groundbreaking storytellers at Naughty Dog, comes the genre-defining epic that revolutionized adventure storytelling, rebuilt by Bluepoint Games with the power of the PS4 system.

Experience one of the most revered game series of all time as you follow the perilous journey of Nathan Drake across the globe, from humble beginnings to extraordinary discoveries. Meet an unforgettable cast of characters as Drake puts life and friendship on the line in a race against ruthless enemies to uncover unimaginable treasure.

It’s coming to the PlayStation 4 in October.