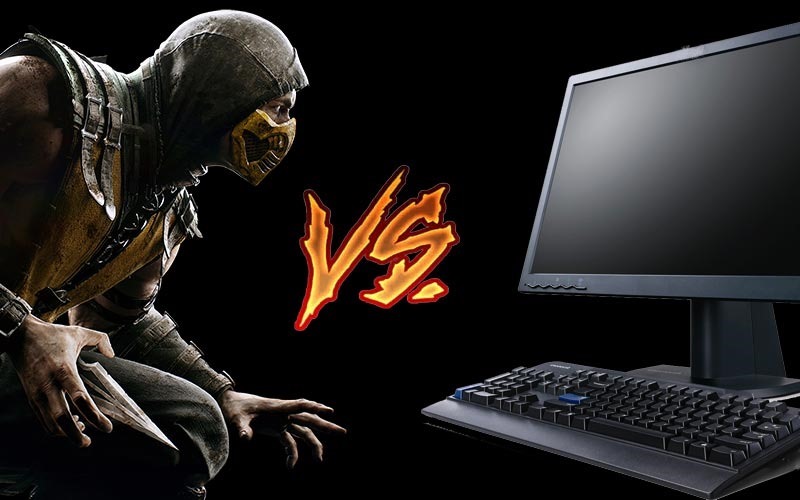 Yesterday, as promised, Mortal Kombat X on PC was patched up. According to NetherRealm, the patch was meant to bring the PC version of the game to parity with the console versions. Like the last patch, it weighs in at a monumental 15GBs. And it’s happened to break the game even more.

According to reports, those who’ve downloaded and run the patch have had their saved games wiped, removing all of their progress and hard-earned (or bought!) Krypt unlocks. Many say that restoring old saves doesn’t work, either. Netherrealm is aware of the new issues, and has said it’s removing and rolling back the patch until they figure out what’s going on. Unfortunately, the 15GB rollback doesn’t restore saves either.

We are temporarily removing the patch until we can pinpoint the cause of save data loss. We are actively working on this and will keep everyone posted as we work towards a fix. We sincerely apologize for this disruption.

Others have reported that the patch introduces other problems, specifically resolution issues. Here’s a look at what some are experiencing.

The PC version of MKX is nothing short of a train wreck, and High Voltage Software has once again proved its incompetence. It really is about time that publishers stop opting for the lowest bidder when hiring studios for ports – because in the end, it invariably costs them more money. Worse than that, it costs them far more in lost good will.

Here’s a video of High Voltage hard at work, trying to fix the problem (lovingly thiefed from neoGAF)