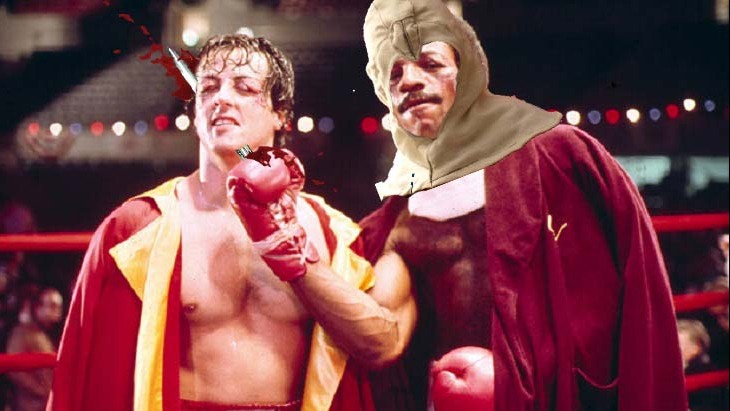 Are you dreaming of an Assassin’s Creed sequel that has you Peter Parkouring your way across Feudal Japan and locking samurai blades with noble lords? Well keep dreaming.

Speaking to Adweek via Game Informer, Ubisoft Toronto Managing Director Jade Raymond explained that the land of the rising Ultimate Banzuke obstacle would not be seeing any white-hooded ninjas anytime soon. In fact, Assassin’s Creed 5 would take place in her favourite historical period instead.

As for choosing a historical setting for Assassin Creed games, Raymond explained that whatever was chosen, had to be something that would keep the brand going for a few years. “When we’re building a franchise, we’re thinking of a whole universe and how we’re developing a meta-story that could live on for many years in games and TV,” she said.

If the story has nowhere to go, then you end up with the video game equivalent of The Matrix 2 or something where it’s never going to be quite as genius.

I wouldn’t be too surprised to see Edward Kenway get the Ezio treatment this year, while Ubisoft continues to work on the core fifth game. And as cool as Japan would be, I have to admit, there are far cooler periods of history to examine that don’t involve swords, sandals and shinobi.