Home Gaming The next Gears of War must ‘reignite the franchise’ 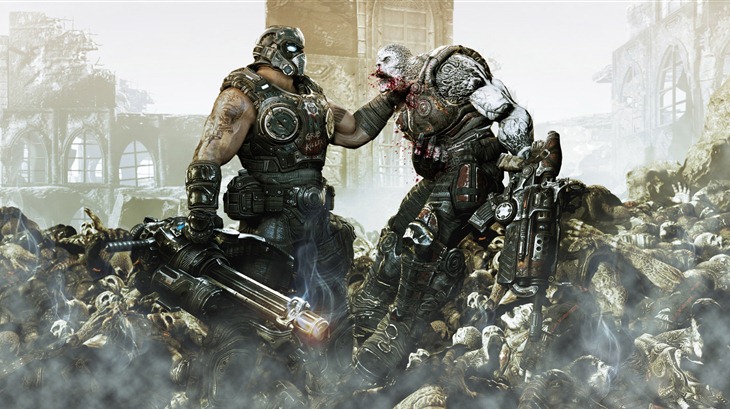 If there’s one game that got me sold on console gaming, it was Gears of War. It was one of my very first games on the Xbox 360 and since then, I’ve played all of them. Gears of War 3 was the pinnacle of the series, with many a night ending in my character dying from pink shotgun wounds. And the next Gears game will need to recapture that spirit.

Microsoft Studios Head Phil Spencer commented on Twitter about the next inevitable Gears game, saying that their in-house studio, Black Tusk, had some work ahead of them. “I can say [the] first original GoW from [Black Tusk] has to reignite [the] franchise and grow it,” Spencer Tweeted .

“[It] won’t be a quick turn [around],” Spencer added, saying that the firm was “still working through [the] plan” with regards to a release date.

Microsoft purchased the rights to Gears of War this year from Epic Games, forming Black Tusk studios as an in-house developer whose sole task was to work on that franchise. And Spencer reckons that this time has the right stuff:

I believe we’ve built the right team to achieve that goal, I just want to give them the time.

I’ve got faith that the next Gears game could be a helluva lot better than the underwhelming and stale Gears of War Judgement, which was developed by People Can Fly instead of Epic Games. Microsoft formed 343 Industries to be their Halo workhorse, and Halo 4 was a blast when it was released. Hopefully, Spencer and Microsoft can bottle that lightning again.