Home Gaming The Nintendo World Championships is getting resurrected for E3 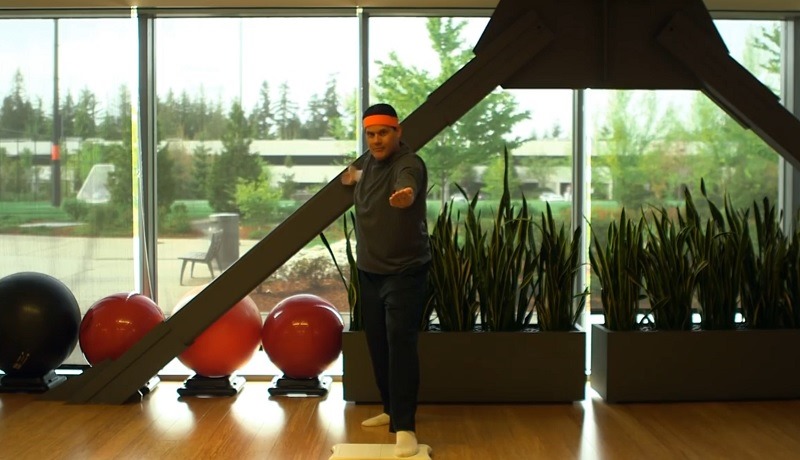 I can’t believe it’s nearly time for E3 again. There is lots to look forward to at this year’s event; new game reveals, details on upcoming titles, and of course, fresh tales of Alessandro misery… I hear Zoe and Darryn have big plans to make his first time in Los Angeles truly special! Anyhow, all the big companies will be at E3 as usual, showing off their big plans for the future. Nintendo is one of them, and they are doing something extra special this year – they’re hosting the Nintendo World Championships.

Here’s the official announcement video from Nintendo. SPOILER: It has Reggie readying his body for the event!

If that didn’t yield a chuckle from you then I’m going to assume that you either hate Nintendo or you didn’t have a childhood. What are the the Nintendo World Championships though? I won’t blame you if you haven’t heard of the event before because it hasn’t been held since 1990 – a whopping 25 years ago (that’s like, half of Gavin’s current age).

Essentially, Nintendo took a tour around America with a custom NES cartridge all those decades ago with the goal of finding the best Nintendo gamer. They’re looking to replicate that somewhat this year (via Nintendo.com)

On May 30, select Best Buy locations in major cities around the country will host qualifying tournaments for the Nintendo World Championships, which were last seen in 1990.

The winners from each regional event, plus competitors invited by Nintendo, will meet on June 14, at the NOKIA Theatre L.A. LIVE in Los Angeles for a multi-round Nintendo game competition. In the end, one player will be crowned the 2015 Nintendo World Champion.

And of course, by World Champion, they mean North American Champion. Unless you’re willing to scoop out some cash dollar to fly yourself to the land of freedom to partake in the qualifier, you’ll have to settle for watching the event like the rest of us. That or you’ll have to be invited directly by Nintendo. BRB emailing Reggie my extensive gaming resume.

I ain’t even mad though. An eSports event hosted by Nintendo? I’ll be checking that out for sure!