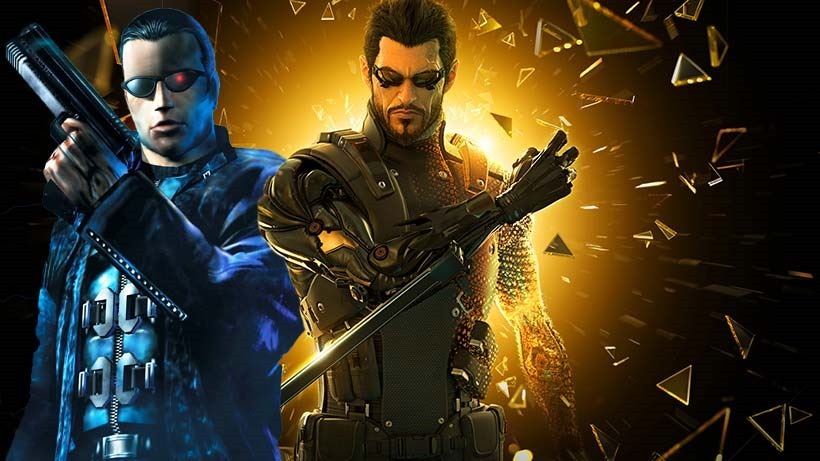 If you’re a fan of the current Deus Ex universe that began with Human Revolution and will continue in Mankind Divided, chances are high that you’ve already played the original games that kicked off the whole augmentation arms race.

The original Deus Ex was the kind of game that nobody was expecting: Tight, hard as nails and with a completely different theme in a world that had come to terms with post-humanism.

That’s a different setup to Deus Ex: Human Revolution, a franchise which is now getting tantalisingly closer to meeting the original game. So when are we seeing a crossover?

“I think we could totally connect our games exactly to how the first Deus ex went,” executive art director Jonathan Jacques-Belletête said to OXM.

I think so. it just makes sense. Because you see in the first one, the stage is already set. Gunther and Anna, they’re relics, mechanically augmented, and there are tons of jokes about that in the game – ‘rusty old toasters’, ‘tin cans’ – because the new augmented people are [genetically enhanced] guys like JC Denton and Walton Simons. so the stage is all set.

But linking two universes isn’t as easy as flicking a switch. Gaming has changed…maaaaaan. Having the original Deus Ex in the fold, side by side with the prequel, would require some work, as Jacques-Belletête explained:

There are things we’d need to change because the game was obviously designed in 1998, 1999, so there’s a lot of stuff where the televisions are still a 4:3 ratio, the phones all have lines, there are no real cellphones. Obviously these are things we wouldn’t repeat if we had to redo the first game. But the story itself, the core of what it’s all about – perfectly fine.

That sounds like a delicious recipe for a Deus Ex remake. Of course, I could be reading more into those comments than I should, as I’m the kind of conspiracy buff who believes that fluoride allows government satellites to monitor your thoughts.