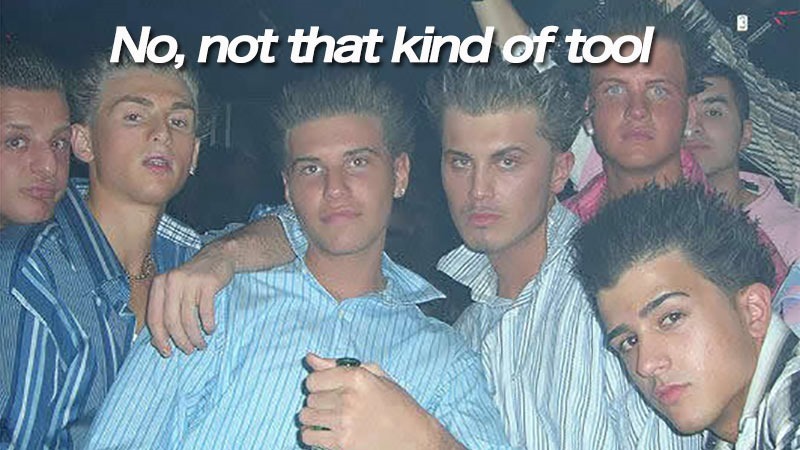 According to those who’ve played it, Ready at Dawn’s The Order: 1866 is boring, taking tried and tested (if perhaps tired) traditional gameplay and transposing it atop a neo Victorian, Steampunk London.  I refuse to listen to them, because everything I’ve seen of the game makes me want it even more. This new dev diary, showing the tools of the trade continues that trend.

The game features a number of real and invented weapons, with even the faux ordnance all somewhat grounded in reality.

Because our Industrial Revolution is a result of the war between humans and half-breeds, many of the inventions of our timeline are primarily focused on ways to aid in this fight. Guns such as the Carbine, the Coach Gun or the Maschinenpistole are common occurrence in the game and represent the technology of the era.

Others based on electricity – such as the Arc Gun – or based on alternate ammunition – such as the Aluminum Iron Oxide of the Thermite Rifle – provide a way for us to use real technologies and materials of the times, while building weapons that did not exist.

There’s no real new footage on show here, but you do get to see the developers talking about the story, showing their passion for historical accuracy; well, accuracy within the framework of their own fiction. I’m looking very forward to this game, though it’s coming in February next year, which is shaping up to be quite a busy time for games.