Home Gaming The Order’s teaser is dark and creepy 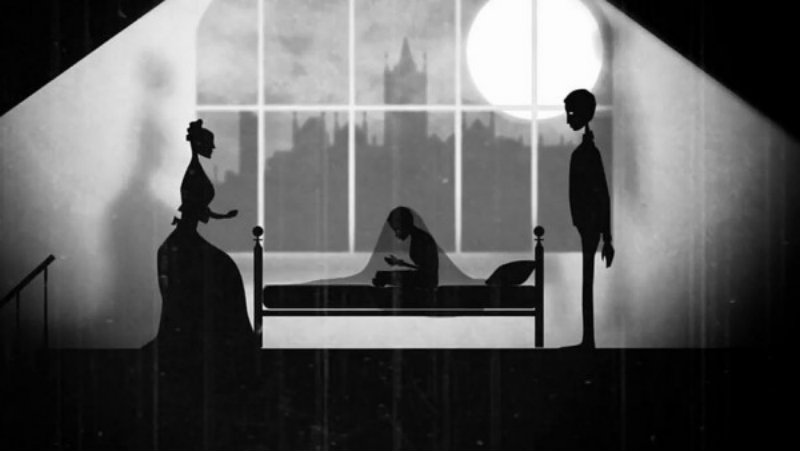 So far, The Order: 1886 has been showing off how gorgeous it’s going to look. This makes sense considering how ridiculously beautiful the game is, using some really cool technology to make it happen. However, this latest teaser trailer takes a totally different approach, and it works brilliantly – adding some much-needed peripheral atmosphere.

Nursery rhymes are generally terrifying if you actually listen to what they’re about. You know, singing about the plague or racism aren’t really something we’d want kids to do and it’s usually nice to imagine that they have no idea what they’re singing. This video (here’s the non-YouTube link for those who need it) for The Order tells the story of Bobby Paige who seems to be bitten by a werewolf.

Just check out the words to this song that is presumably sung in the streets by steampunk children during the game:

Little Bobby Paige was bold
Even when just nine years old
Staying out too late one night
He came home with a bloody bite
As daytime waned and darkness dropped
All noises in the household stopped
Bobby awoke, no longer him
And tore his parents limb from limb

Ready at Dawn is really showing off the weirder side of the game and adding to the lore side of it. I would definitely get creeped out if I heard kids chanting this while playing the game – talk about a way to boost ambiance. Also, by using a completely different design choice for this trailer, it makes the game feel more varied, and makes this story so stylized, almost legendary.

Despite a rather lackluster demo at E3 and rAge, I’m still excited for The Order. I love the premise of the game, and it’s looking absolutely gorgeous. As long as they get the gameplay elements right, I think it could be hit. Meanwhile, I’m going to go find something to get those kids’ voices out of my head.