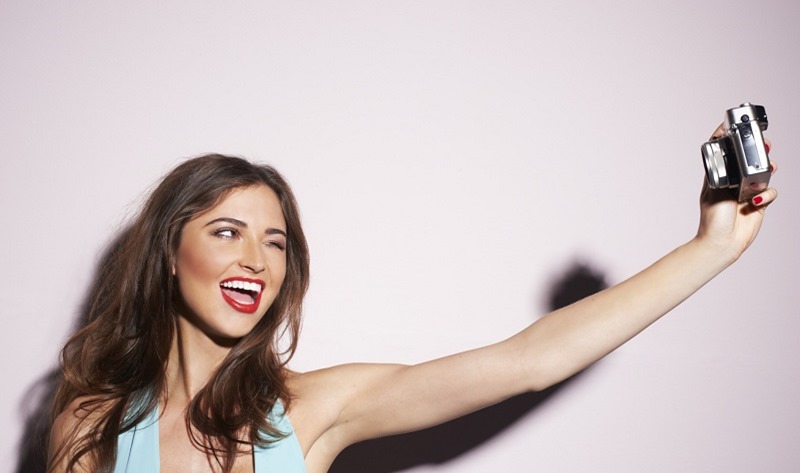 My recent trip to America was a bunch of fun. I learnt a lot about ‘MURICA, but what my trip taught me more than anything is that the selfie is here to stay. The number of people wielding selfie sticks was too damn high! It’s a weird cultural phenomenon that’s snuck its way into gaming over the years too. Blizzard for example added an actual selfie camera and hipster filters to their long running MMORPG World of Warcraft earlier this year. Thought it was useless? Think again, it could win you a trip to Blizzcon!

Here’s the announcement and a ridiculously cute video for the competition made by Carbot Animations (via Blizzard):

Prepare yourselves for a scavenger hunt like no other! Your World of Warcraft character is at the center of the frame, and all you need to do is find the location shown in the image featured here each week, take a screenshot of your in-game character replicating the picture, and submit it to be entered to win big prizes!

A trip for 2 to Blizzcon isn’t the only prize on the line. There are Battle.net Balance codes, Blizzard Gear, and even an iPhone 6 up for grabs too. If you’re interested in entering, here’s this week’s first location: 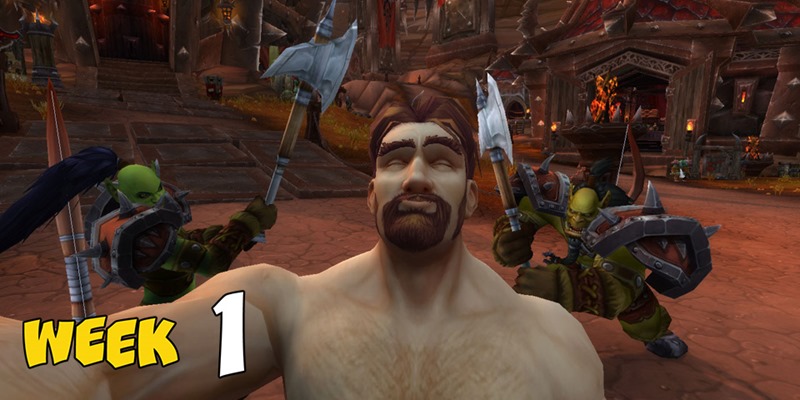 I know there is a general, unspoken consensus that the selfie is the worst thing to ever happen to humankind. A potential trip to Blizzcon though? Holy crap I would gladly take a million digital self-snaps if it meant standing a chance to attend Blizzard’s annual event! All I need now is an actual World of Warcraft subscription…