A few new PlayStation 4 UI screenshots have been leaked onto the Internet and while you may have seen some of these before, I felt it was a good idea to collate them together to take a look at what we’ll be staring at later this year.

First up we get to see the message, sharing and social screens that will be on the PlayStation 4 This social screen looks great and is taking some notes from the popular new look for websites. However I’m not sure I really care what others are doing on their PS4… but maybe Sony are ahead of the curve and will get me addicted. Group messaging, nice little feature for groups of friends. It looks like you can create custom groups with unique names (PS4 Lovers) which will be great when you are part of multiple clans or games in clans. It’s sharing. I reserve judgement until I have some hands on with that.

Then, moving forward Sony are putting a lot of effort behind mobile and we see that with these two mobile screenshots Notice the awesome “Launch at PS4” functionality? So while the kids are jamming Skylanders on my PS4 I can load up the app on my iPhone and boot them out… Parenting 101. So it looks like Sony has put a huge amount of effort into getting the UI right this time and for that I’m personally insanely thankful.

I really do not like the current PS3 OS and it is the only reason I still trend towards my 360 when jamming for fun. 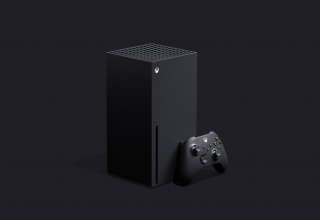