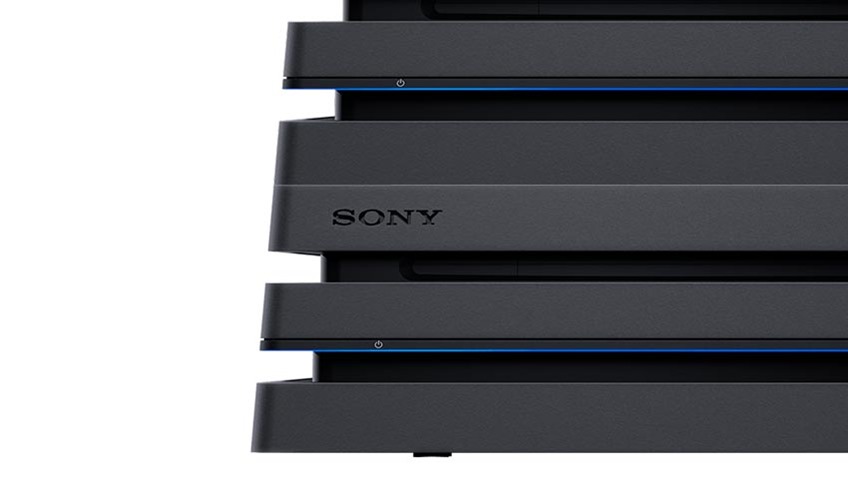 I’ve said it before and I’ll say it again: We’ve had some of the sexiest consoles released over the last decade of gaming. Out of all of them, the base model PlayStation has been my absolute favourite. It has sharp lines, its edges are punctuated by a fusion of glossy and matte blacks, and seven years after I got mine it still looks wonderfully modern.

I’m not that big a fan of the current PS4 models, which resemble layer cakes more than consoles, which is why I’m hoping that the PlayStation 5 has gone back to the drawing board for its overall design. I’m well aware that what’s inside of it is what truly matters, but let’s be honest here: Sex sells, and having a sexy console is going to lead to some massive silly season sales.

Here’s an interesting rumour that’s worth not only a pinch of salt but also pondering. Russian website Game Mag claims that their inside source has given them an inside scoop into what the PS5 design will look like. While they haven’t seen the console themselves, Game Mag claims that it’ll be similar to current PlayStation designs (Dammit), in that it’s a square set-top box with rounded edges. A stark contrast to the Xbox Series which functions as a mini PC tower in the looks department, the other interesting detail here is that the PS5 is going to be thicc.

Reported to be twice the thickness of the PS4 Pro, that would make the PS5 be a chonky boy that is roughly 110mm thick. I decided to do some proper measuring, and after some proper number-crunching using cutting edge Critical Hit tools, I’ve determined that the PS5 will be roughly six and a half Kit Kat Chunky’s thick. No really, the maths works out: 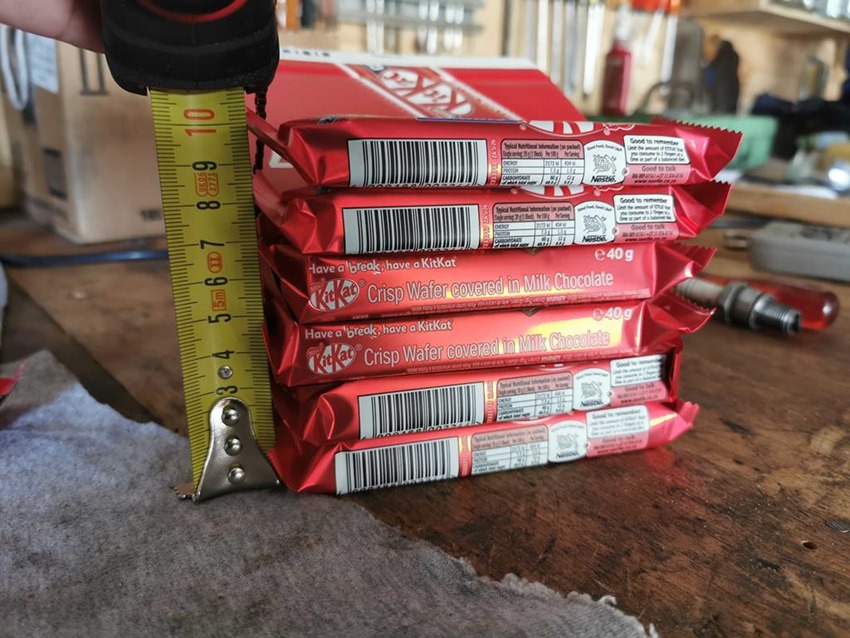 That’s a lot of chocolate! This week’s PlayStation 5 event has been postponed due to the ongoing protests in the US of A, although it’ll most likely be rescheduled sooner rather than later. In case you missed it, here’s a breakdown on the hardware that will power the PS5, which is curiously devoid of any AMD Kit Kat parts:

C’mon, not even a Tex bar in the system storage? Lame.