After each Dota 2 International it’s not uncommon to see major shuffles between our top teams. This is a common occurrence in all major eSports titles, but is most prevalent after your supposed top team gets knocked out of a multimillion dollar tournament. Not too long ago we detailed Valve’s new ruling on roster changes allowing teams just over a month before (end of September) to submit any roster changes ahead of the Dota 2 Majors. We’ve already heard a few rumours as well as on definite change happening in Cloud9, but at the moment all we can do is speculate. 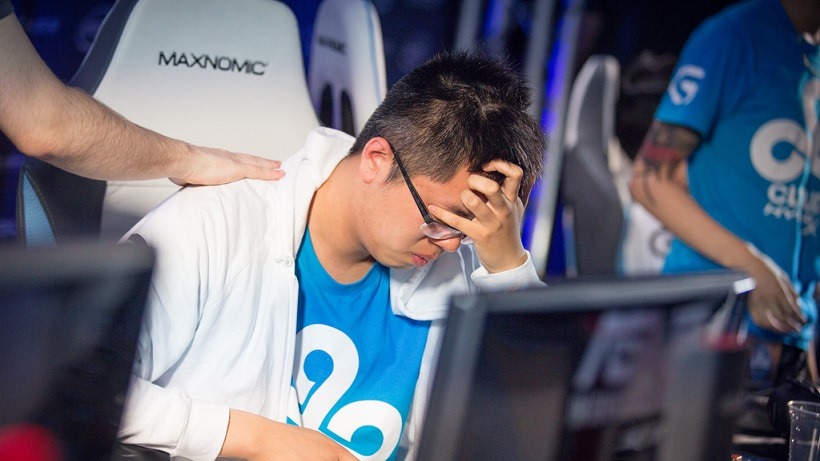 North American hopefuls Cloud9 put up a rather dismal performance at this year’s International. Although the team was not completely North American (in fact, it didn’t have a single American player) they were backed by the patriotic followers of North American Dota. Cloud9 secured a 9th-12th finish at this year’s International and once again veteran EternalEnvy missed out on that much-needed victory. The rumour began last night on MiSeRy’s stream where he said he would never again play with fellow teammates FATA and n0tail, and that changes were coming. After this, as with all drama, it went straight to Reddit where users discussed the possible outcomes of Cloud9. Cloud9 captain EternalEnvy then tweeted the following:

http://t.co/Wbyg9VBYEu In memory of the old C9 roster. Please note that any player on the poster may not be in C9 next DotA Year

Immediately followed by a statement from Cloud9’s founder:

It seems Cloud9 are the first to bite the bullet, but who’s next?

It has been said on more than one occasion that Zai, from Team Secret, will be taking the year off next year for school. Although this hasn’t been 100% confirmed, Team Secret are more than likely the next team to make much-needed changes. Arteezy, Team Secret carry, said in his stream that his wishes to play solo mid once again, which would leave s4 without a role, and fans have already pleaded with s4 and EGM to make a return to Alliance, the TI3 champions.

Although it hasn’t been confirmed that Arteezy will resume his role as solo mid, usually Arteezy gets what Arteezy wants.