Home Gaming The roots of eSports 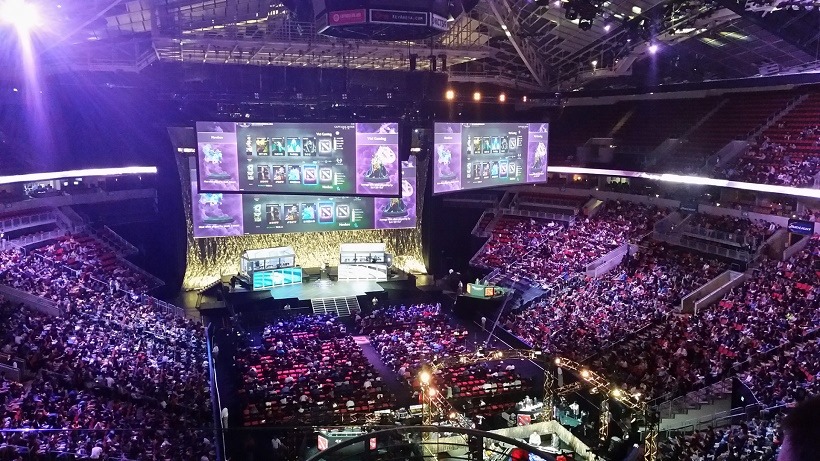 Duncan “Thorin” Shields is a well-known personality in the competitive gaming world. While his main focus may be around competitive Counter-Strike, Thorin also hosts an intuitive podcast called “Thorin’s Thoughts.”

One of his latest podcasts piqued my attention towards a very real situation happening in South Africa at the moment – the explosion of eSports. While most of us have become immersed in the competitive gaming world over the past few years, I feel a few don’t really understand the origins of competitive gaming. In the podcast Thorin discusses the early stages of eSports and competitive gaming, focusing on the roots. I couldn’t help but notice certain similarities between these roots and those of our local gaming communities, and I felt urged to share it with everyone.

In the video Thorin touches on the important aspects of growth involved in eSports. Internationally, eSports began with the Quake series, Starcraft: Broodwar and the original Coutner-Strike. One statement made was that during the early stages, before sponsors and big money, players attended these events to play for the love of the game and to see who’s the best. In South Africa this has been a major growth point as gamers have been doing this for the past several years. Now that sponsors and money have taken notice we’ve seen exponential growth across many titles. This grassroots development hits home for me personally as it’s something I’m extremely passionate about in South African gaming.

While correlations can be drawn between our grassroots development and that of eSports all those years ago, there is one major bonus: The streaming revolution.

15 years ago players would have to watch games via Quake TV or HLTV to keep up to date with the top teams. This is an equally important aspect of growth as it creates a platform for knowledge relating to the specific games. Players would watch these tournaments to learn from the best, and as Thorin mentions it aided the growth and laid the foundation for the streaming revolution. As I eluded to this is a major bonus for us as we can now learn from the best with a click of a button. There’s an endless number of guides and players who are more than willing to share their knowledge via YouTube and Twitch. You’re also able to watch a tournament and learn from the professionals as they take part in various competitions.

The podcast itself touches on many topics relating to the growth of eSports and is definitely worth a watch. Do note the similarities and just hang in there… We’re all going to make it.