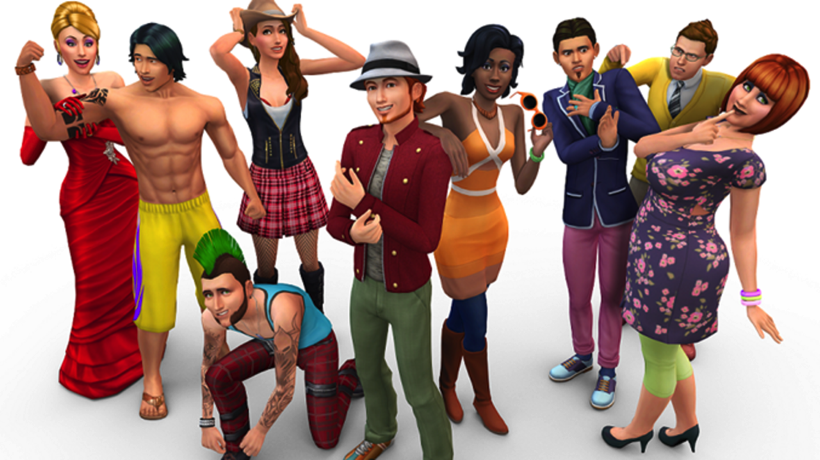 The Sims is a dark place for some. I still laugh when I think of all the horrible torture that people inflict on their virtual people – Sims players have very disturbing imaginations. This kind of made me think more highly of Sims players, but now the stats are out and it seems that they’re all a bunch of romantic jocks at heart.

Can you believe that The Sims 4 has already been out for a year? In honour of the anniversary (birthday?) EA has released an infographic about the first 12 months and people have been really busy, mostly getting married.

The most popular traits were romantic, cheerful and active? Sounds like Sims fans just want to relive their high school fantasies of actually ending up with the jock or cheerleader or something. And that’s a rather low divorce rate, too. Then again, the stats don’t include info on how many widows or widowers there were – we all know it’s easier to just kill off a Sim than actually go through the hassle of divorce. With 9% of Sims working as writers, I wonder how many of them were trapped in basement sweat shops artist studios to work and support the family above ground. Or was that only how it worked in Darryn’s Sim mansions?

I still can’t believe it’s been a year. Only a couple more years to go and we might see all the expansions and stuff packs that are needed to make it a complete experience. At least we can drown Sims in pools – the year has automatically been a success.