Home Gaming The UEFA Champions League is coming to FIFA 19 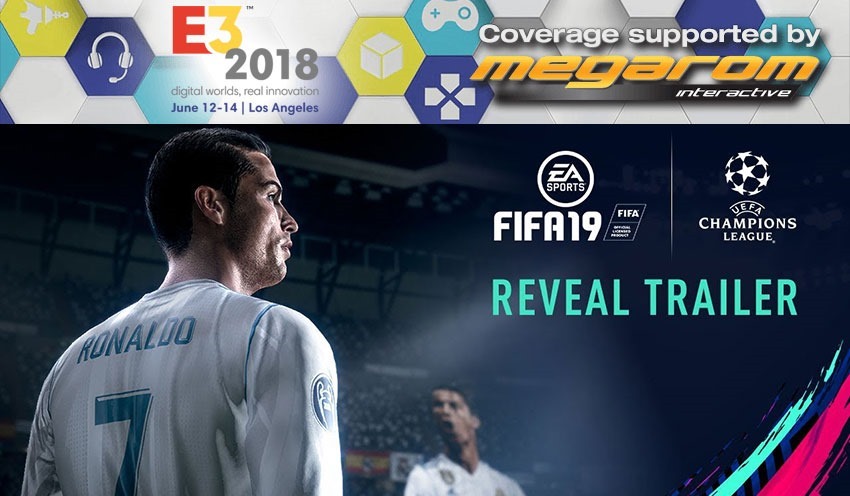 The FIFA World Cup kicks off in just five days, but outside of the national level, the highest level of competition for the beautiful game takes place in the UEFA Champions League. And now, after years of fans asking for it, the UEFA Champions League is coming to EA Sports in FIFA 19. EA revealed this in the EA Play conference happening right now, as they debuted the game’s trailer which even features music by the legendary Hans Zimmer.

The Champions League aspect will be permeating every level of the game, right down to its returning scripted story mode, The Journey. As for the World Cup, recently FIFA 18 got an update that included the World Cup features. And to have more fans get hyped for it, EA has made the full FIFA 18 available to play right now in a free timed trial.