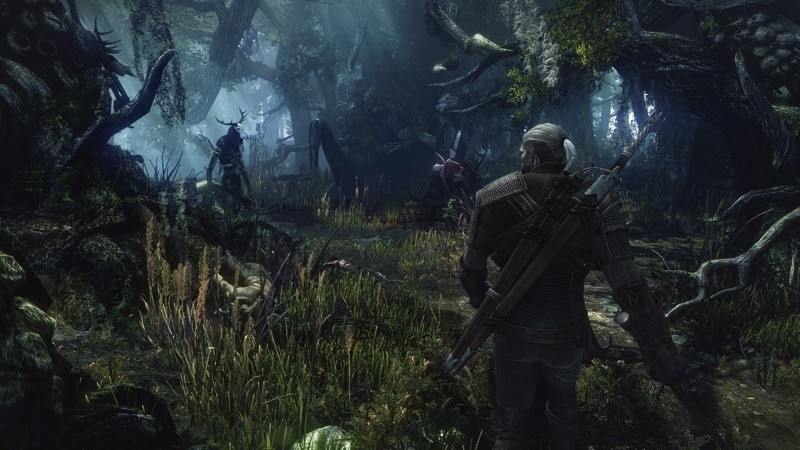 It’s still a month until we can explore the wild world of The Witcher. But CD Projekt RED is ready. In fact, they’re done. The game has gone gold and download sizes have been revealed. But does going gold still mean anything?

Going gold traditionally meant that the game was completed. Discs were being pressed and the times before patches, that was it for the game. Now, most studios continue with tweaks and fixes after going gold, making the term a bit useless. However, it’s still great to know that the bulk of the game is complete – now we just wait for the size of the day one patch. In a statement, Adam Badowski, Head of Studio at CD Projekt RED, said:

We worked so damn hard over the past three years to bring you this game. From the corrupt nobles in Novigrad to ancient monsters lurking in deep forests, to the bustling cities, colorful ports and breathtaking vistas; all the people, all the places — we literally spent tens of thousands of hours to turn all that into an adventure that will kick your ass and make you want to come for more. The Witcher 3: Wild Hunt has gone GOLD and will soon be yours!

Of course, this means that everyone will begin clamouring for the game even more. Over on Xbox One, the download size has been revealed and it’s not nearly as bad as people thought, grabbing “only” 25.15GB of your bandwidth. Once installed, that 25.15GB turns into 30.4GB on your HDD, so be sure to save some space. The PS4 version lists 35GB minimum hard drive space but it’s unclear if that’s just an adjusted placeholder so people stop saying to reserve 50GB. Plus, it’s always best to budget for a bit extra considering save files and other storage that a game can include.

Are you ready, willing and able for The Witcher 3? The Wild Hunt is almost here and it is wildly exciting for fans of the franchise. It looks gorgeous and deep and I really hope it lives up to everyone’s expectations.