Home Gaming The Witcher 3’s first expansion is just about ready, and has some Gwent secrets 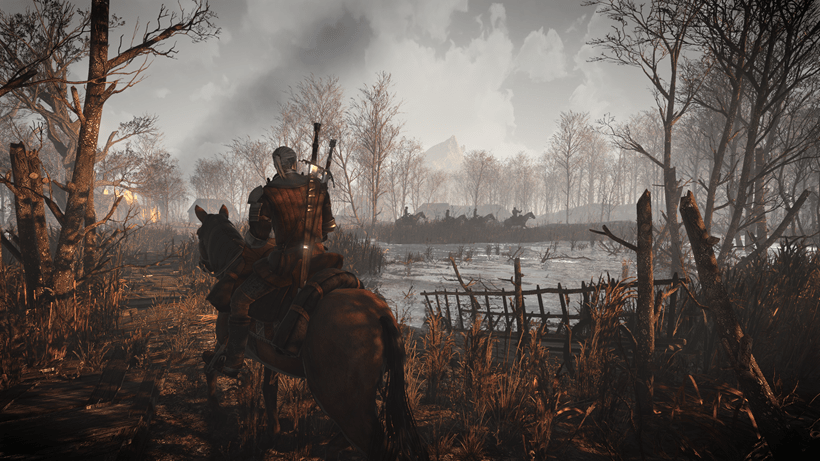 The Witcher 3 is still very much in the running for GOTY, and I’m still trying to find the time to finish my second, slower playthrough of Geralt’s last adventure. It seems though that I’ll have to hustle, as CD Projekt RED begin gearing up for two major content releases in the near future. The first of which is already pretty much done.

The first of two expansions that the Witcher 3 is set to receive, Heart of Stone,will be launching in October. The expansion is said to contain around 10 hours of content, and CD Projekt RED are currently wrapping up its production. Speaking at PAX over the weekend, CD Projekt RED’s Travis Currit mentioned that the expansion was just about finished, and that the team would now move onto the second, bigger one for 2016.

Currit was also asked about whether Gwent would ever get its own standalone game, to which he replied that the requests for one have been sent to the development team. So while that might still never happen, Currit did mention that fans of Gwent have something very special to look forward to with Heart of Stone. Either that means there are going to be more cards to dabble with, maybe even some new modes or something entirely left field. Only CD Projekt RED really knows right now.

But not being the biggest Gwent fan around, I’m far more interested in seeing just how well Heart of Stone is able to condense a narrative into such a sort amount of time, as well as see how it affects my core Witcher 3 experience. Not long now until those questions are answered.