Home Gaming The Witcher could have been very, very different 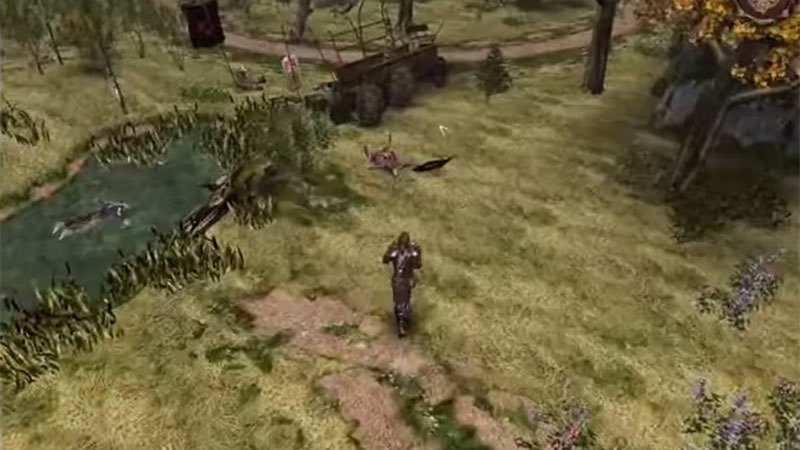 The Witcher 3 is the current industry RPG darling, and for good reason – it’s excellent. The third and final game in Geralt’s digital adventures is the natural progression of the series, and the first game that started it all. Though it had frankly pants combat, The Witcher was great game – especially once it had been rejigged enhanced edition in 2008. It could have been very, very different.

According to former Witcher project lead Ryszard Chojnowski (Via PC Gamer), the game was originally set to be an isometric RPG adventure in the same vein as Baldur’s Gate, with a bit of Diablo thrown in. It wouldn’t even have starred Geralt, instead focusing on a player-created character – though everyone’s favourite white-haired wolfy witcher would have been an NPC.

The game is it was then had no RPG progression systems and seemed to be a bit of a confused mess, to be honest.

“There was no communication between the story writers and the team, and everyone had their own vision of the game,” Chojnowski says. “The programmer wanted it to be a short and simple action title, whereas me, and the art team, and the writers, yearned for a fully fledged RPG to give justice to the novels we all loved.”

“Even though the art team was extremely talented, we realised that the engine shortcomings and the lack of direction and supervision was really holding the project back. So in may 2003 the board of directors made the decision to abandon the project.”

I think we’re all thankful for that.