Home Gaming The Witcher MOBA is out really soon 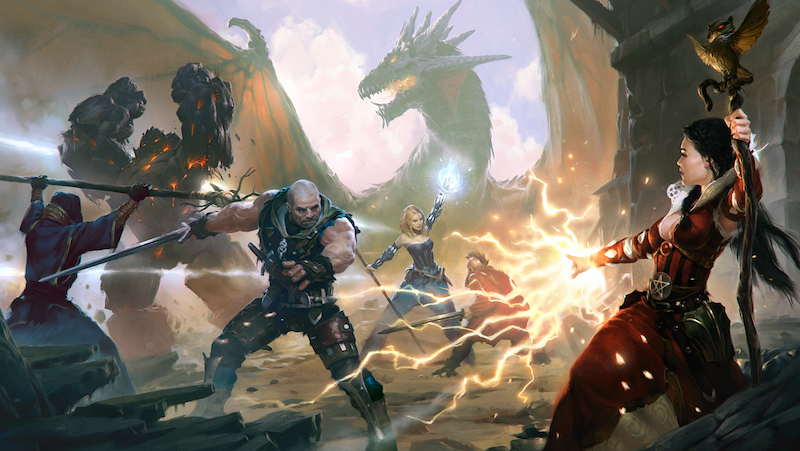 The Witcher 3 is still a few months away, but it isn’t the only game from the series that CD Project RED is working on. Last year a brand new MOBA set in the Witcher universe was announced, but since then there’s been hardly anything else about the title. That’s going to change though – because the game is out in two days.

The Witcher MOBA, Battle Arena, is being developed by both CD Projekt RED and Fuero Games, and will be a free-to-play title on both iOS and Android. The title is described as a mobile-focused experience, which means it’s going to ship with true mobile gaming mechanics: microtransactions. Players can earn in-game currency by just playing, or fast track it using their credit card.

That’s already a nail in the coffin for most MOBA titles, especially if it affects actual gameplay, but CD Project RED maintains that there are no pay-to-win mechanics in the game. Battle Arena is also meant to cater for new players, offering a gentle learning curve. Expert MOBA players have more complex plays to look forward to, as well as strategic uses of skill-based abilities. So, like a regular MOBA then.

The Witcher Battle Arena sounds like more of a marketing ploy than a serious mobile title, but you’ll have the chance to check for yourself on January 22nd. The game is also still set to launch on Windows mobile and tablets later this year.