Home Gaming The Xbox avatars are getting an upgrade 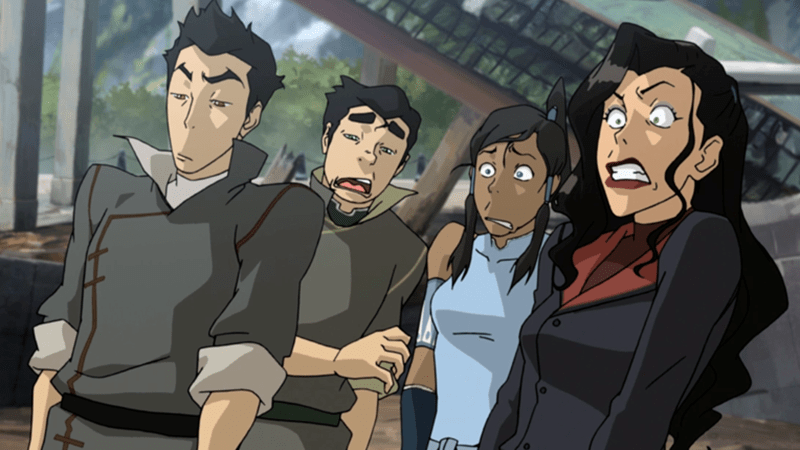 There are a ton of differences between the Xbox One and the Xbox 360. For starters, I could barely drop a concussion on Geoff with the current 360 model, but the Xbox One is a blunt force trauma inflictor of note thanks to some rugged design and the fact that it’s the size of a VW Beetle. One thing that the two consoles do have in common, however? Avatars. Xbox avatars have been around for many a year now, with the current crop migrating onto the Xbox One. But they could be in for an upgrade soon.

According to job advertisements spotted by DualShockers, revamped avatars with a touch more of that sweet high definition processing power could be on the way. The ads detail two job positions for software engineers who can “Develop, design, modify and optimize graphic and related rendering systems for the Avatar ecosystem”.

It’s been six years since Avatars first showed up on the Xbox 360, with the personalised characters stretching onto other Microsoft platforms as well. They’ve also been a solid cash-cow for the company, as Avatars could be pimped out with new accessories and outfits. For a fee of course. Man, who in their right mind would spend money on a glorified digital Barbie doll? 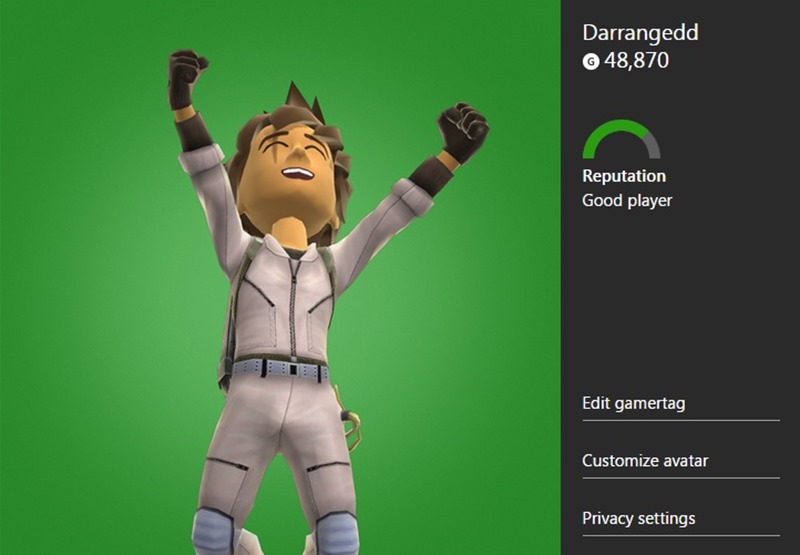 Erm, right. Yes. I’ve always dug avatars. The PlayStation Home avatars always felt a bit too Second-Lifey for my tastes however, while the Nintendo Miis were generally quite terrible. Xbox on the other hand, had a great blend between cartoony and fun representations of users. What do you want to see in an upgraded avatar?