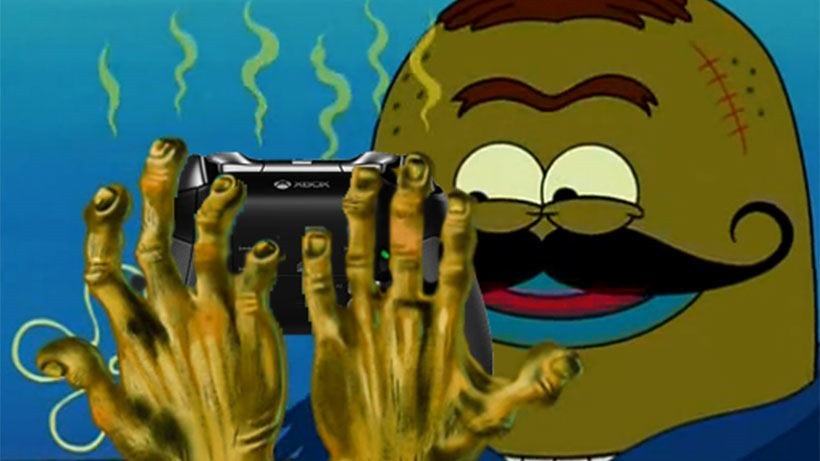 The Xbox One Elite controller is  massive update on quite possibly the best controller of this gaming generation, something that I have no trouble admitting my unrelenting biased opinion about.

It’s the kind of controller that established players in the third-party field should be worried about. After all, not only is the Elite controller properly customisable to a degree that pro gamers should be happy about, but it’s also priced at an entry point where you don’t have to mortgage the house to get one.

And it’s also a controller that was driven by the Xbox community, when designs for it were being thrown around. “Definitely from the community,” X-Boss Phil Spencer said to EDGE via GamesRadar.

There’s a lot of innovation that happens in the controller space – people want more customisation when they’re at the higher end, and they want to be able to make it their controller.

Whereas for me I take the default setup that I’ve learned. But you think about your eSport pro gaming, which is a very, very strong growth category: those people – a growing segment of our population – really care about making the controller feel exactly the way they want it to feel.

“I think that controller, especially with some of the recent modifications we made with the audio jack and the shoulder buttons, is the best controller, obviously, that we’ve made up until the point the Elite controller comes out,” Spencer said.

We look at the Elite controller as being for somebody who feels they’re an elite competitive gamer, and that’s great for them, but we’ll continue to be very supportive of our Xbox One controller. It’s what a vast majority of our gamers will be playing [for the] life of the console.

As much as I dig the Elite controller, I probably won’t get one, because I’m about as competitive as a toddler who won a participation award at a school derby when it comes to e-sports. And I totally earned that second-place medal when I took part in the under-9 boxing match last week.