Home Gaming The Xbox One finally has screenshots! 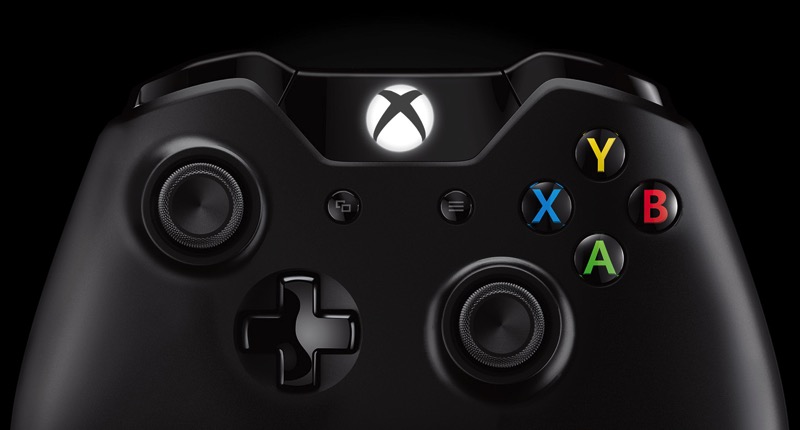 Screenshots have been a sorely missing feature from the Xbox One since launch. Social media has been a perfect place to see any new shots from recent PS4 titles, especially since the console makes it so easy to share. The Xbox One might still have a while to get to that point, but at least you can now properly capture screens – and do some really awesome things with them.

The March Update for Xbox One is rolling out, and while it brings a host of changes to existing apps it’s really the Screenshots that headline the entire things. You can now capture screens by simply yelling “Xbox, take a screenshot” at Kinect, or double tapping the Xbox button on a controller to do the same. Saved screenshots can be shared on social media, sent to friends and even saved as new dashboard backgrounds. The latter is probably the one I’ll use the most.

To aid with that, you’re now also able to change the transparency of tiles on the Dashboard, allowing you to properly view your wallpaper without hundreds of app pins getting in the way. Those are probably the two biggest changes, but they’re not all of them. You can check out the full list in a not so compact form below.

And if words aren’t entirely your thing, you can always check out a handy trailer (yes trailer) for the update below. Unlike all the other useless updates that the Xbox One decides to download by itself, you’ll probably want to grab this March Update as soon as possible. And prepare for you Twitter feed to be a little more bombarded by Ori and the Blind Forest very soon.