Home Gaming There are “flowers” in the future of Pokémon 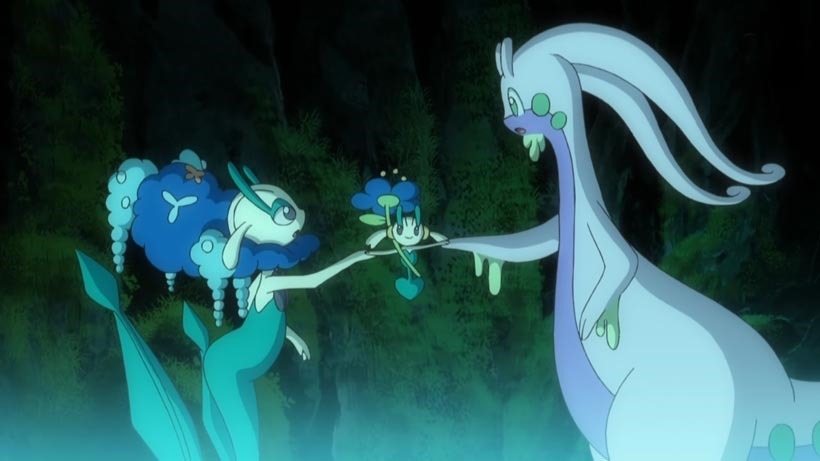 There’s no core Pokémon game this year. And that’s the first time that the franchise has taken a break since Pokémon Platinum was released in 2009, with fans only able to jump back into the world of pocket monsters in 2011’s Pokémon Black and Pokémon White.

Still, the sixth generation has been a ton of fun so far, thanks to Pokémon X/Y in 2013 and Pokémon Omega Ruby/Alpha Sapphire in 2014. And this is a brief hiatus that I can get behind. Hell, I’ve only just managed to complete my Pokedex as it is.

So what’s next for the series? Apparently, botany. That’s according to The Pokémon Company International’s Director of Consumer Marketing J.C. Smith, who was quizzed by Nintendo World Report over at the 2015 Pokémon World Championships in Boston, Massachusetts, as to what fans can expect to see in the future:

Pokémon games have a ton of flower-power thanks to the Grass-type range of critters. Or maybe Smith could be referencing Floette, a flower-themed Pokémon that can obtain a special form called Eternal Flower Floette, which has yet to be officially released. You have to use a cheat cart to get that right.

OR, and stay with me here as I read far too much into a single word, then next dynamic duo of Pokemon games will feature a connecting flower theme. Which gives me some ideas:

That’ll appeal to the jaded fans who are now in university.