Home Gaming There’s a Naruto musical on the way 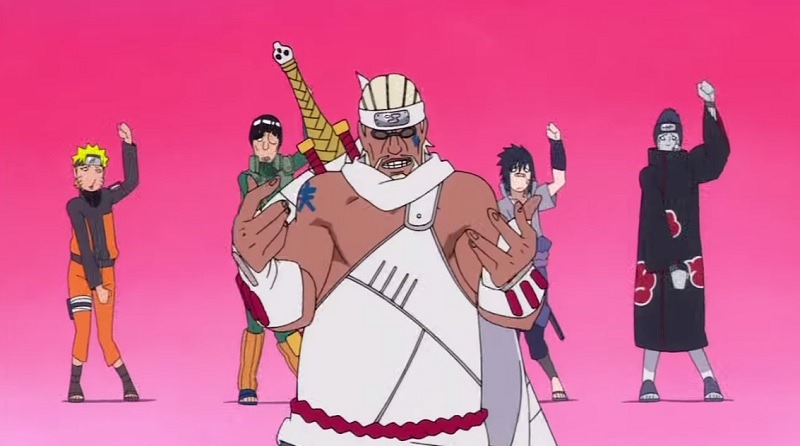 Mercifully, it’ll be confined to Japan only.

Yes, Japanese audiences will soon be flocking to audiences to here such timeless classics such as “Jounin Rising” by Jounin Priest, Hokage California and Jutsu The Two Of Us. Songs which I have completely made up, of course.What I haven’t made up however, is the fact that the cast looks absolutely superb in their costumes as the various vocally-gifted Shinobi (via Anime Anime): 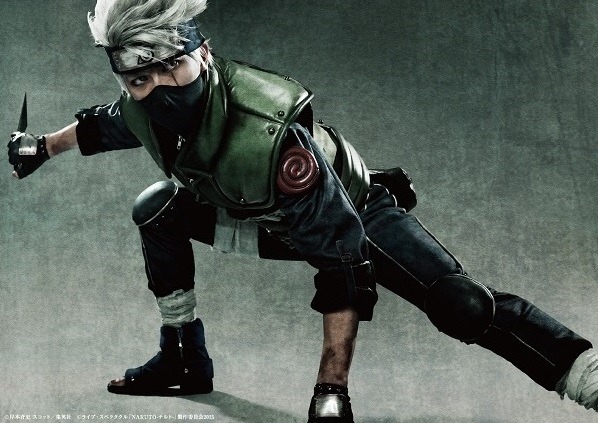 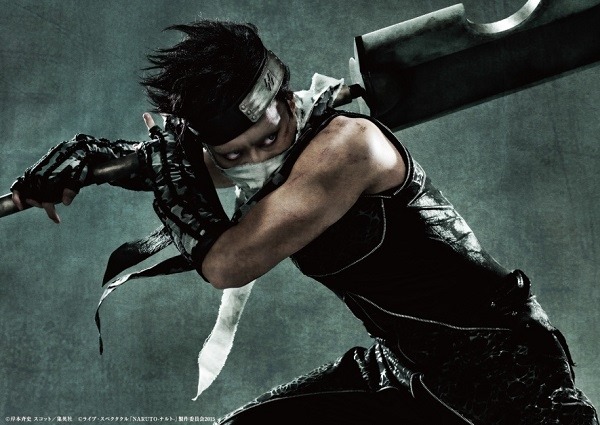 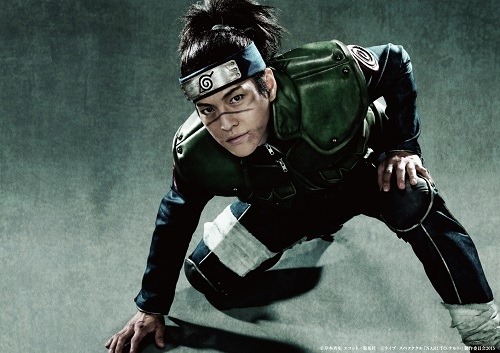 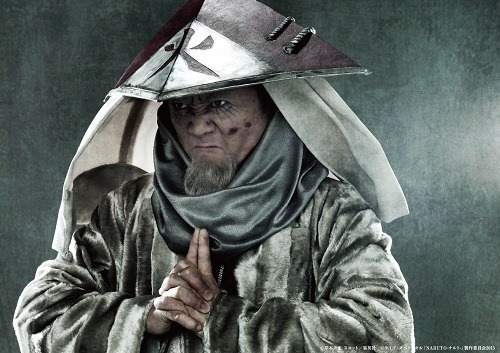 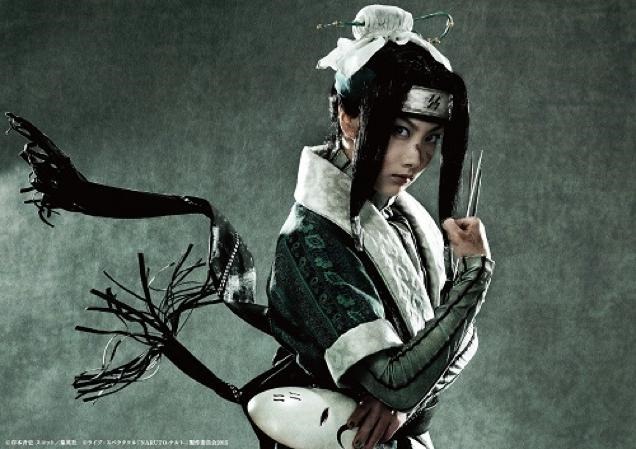 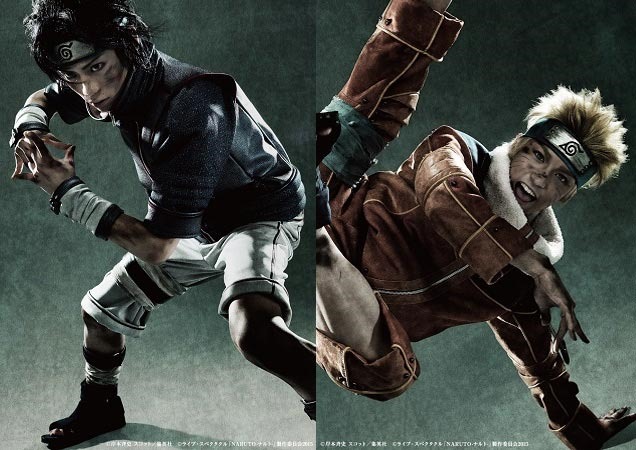 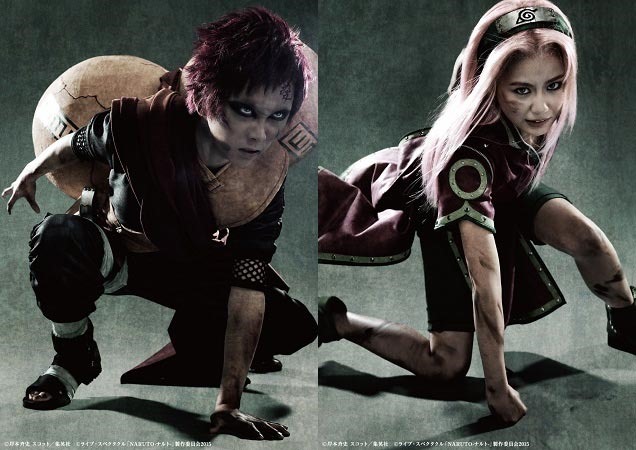 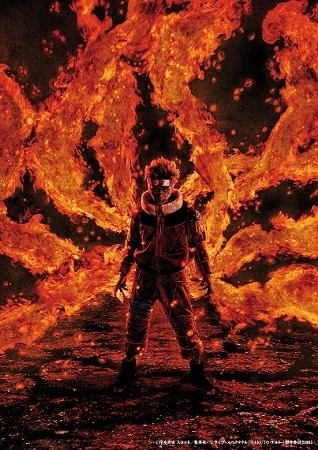 Called Live Spectacle Naruto, the musicak will feature actors Kodai Matsuoka as Naruto, Ryuji Sato as Sasuke, and Yui Ito as Sakura. People who I honestly have never heard about before today. But I really just want to steal their costumes, which look amazingly detailed and faithful to the source material.

Now if you’ll pardon me, I’m going to pitch an Urotsukidoji musical to Japanese investors. I’mma be rich!