Home Gaming These are August’s REAL PlayStation Plus games 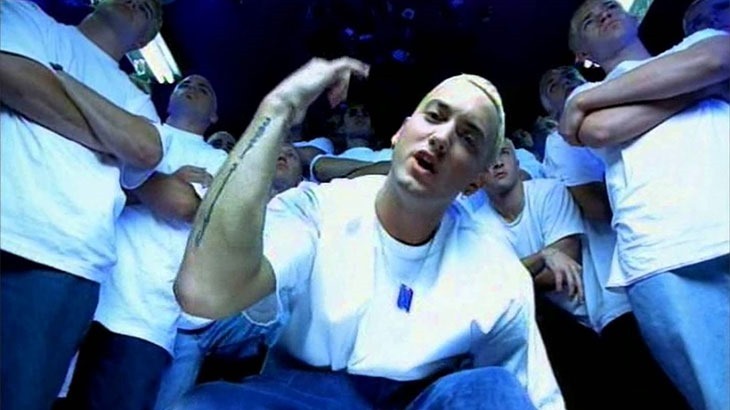 Earlier this week, wild and silly rumours suggested that we’d be getting The Swapper and Octodad, along with Saints Row 4 and Blood Dragon as the subscription-granted freebies with PlayStation Plus. As I surmised, the list seemed bogus for a number of reasons, and it turns out it was, with the developers for those games denying the rumours. Here’s the real list of games.

To be honest, I’d rather have the rumoured games.

PlayStation 4 owners once again get two indie games, this time Spry Fox’s Road Not Taken and Phil Fish of Polytron’s Fez. I’ve not played Road not Taken, but Fez is a rather wonderful, brain-busting platforming – even if it is likely to make you want to vomit with its perpetual perception-shifting.

PlayStation 3 players get to play Crytek’s better-than-the-second-game Crysis 3, which I liked far more than I thought I would. The other freebie for PS3 gamers is Curve Digital’s colourful, exploration-focused anti-game, Proteus.

Those who game on the Vita will get to download Metrico and another bloody LEGO game, LEGO Harry Potter Years 5-7. Those who reside in the Americas will get Dragon’s Crown instead of Harry Potter.

I have to honest..I’m not awfully impressed with the list this month – though that’s mostly down to me already owning half of the games on offer. That, and I’m a whiny, entitled gamer.  I have to give Xbox’s Games for Gold a bit of a nod here, because they’re giving away the rather delightful Dishonored. Enough about me though; what do you think of the games for August?