Home Gaming Thief’s AI was too tricky, had to be “dumbed down” 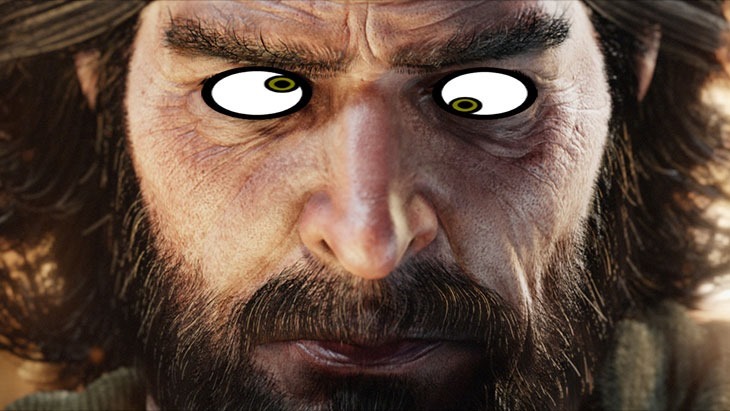 The Thief reboot is finally coming, and will be released here in South Africa next week Friday. From everything we’ve seen , it look pretty damned good, even if it does seem to borrow heavily from Dishonored, which itself borrowed rather heavily from Thief. Still, unless you turn off the assistive features, the game looks a bit easy. It used to be much, much more difficult – but its AI was proving too tricky.

"The engineers were very proud," Thief game director Nic Cantin told ArabicGamers. "With the AI they did something that was really good, but when you were trying to distract a guard in that direction for example, they were so intelligent he’d anticipate you and find you and there’d be a big fight.

"So it was too realistic at some points and we had to balance those elements and spend a lot of time with AI to make sure there is no anticipation.

That could introduce a problem that existed with Dishonored, and indeed exists in most games that heavily feature stealth. Guards tend to rush in and search around their dead friends, allowing you to hilariously build up a pile of dead bodies. But Thief is all about fun.

"It’s not about being hyper-realistic, it’s about being credible but it’s still a game," Cantin said.

Thankfully, for those who do like more challenge in their games, Thief comes with a wealth of options to make the game a little less forgiving; you an turn off the HUD, threat markers, disable takedowns and alerts and even disable non-critical upgrades.  In Ironman mode, you can even have it so that if you die in a mission, you have to start the game from the beginning.