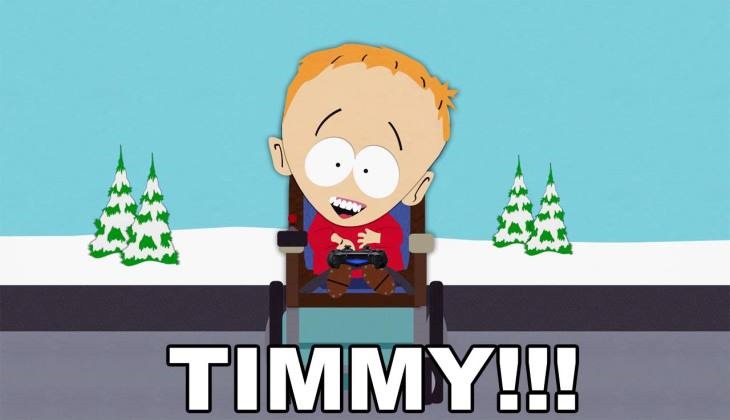 I’ve never understood why anyone is willing to link their credit card to Xbox Live or PSN but even more so the PSN since that was horribly hacked a while back –  with Sony having to admit they didn’t even really know what went missing.

But apparently a lot of people do link their credit cards and for one poor soul this has now cost him nearly R1000 in unwanted purchases.

Accidental purchases are a common occurrence but this one is worth reporting on because of the odd way that it apparently occurred.

Ok, most of you will find this funny (I know I would), I’m fuming.

Playing Dark Souls 2 on the PS3 with my PS4 controller, I leave my PS4 on as it’s downloading updates.

Turns out the controller can control both at the same time.

So my inputs on Dark Souls buy me FIFA on PS4 (a game I already own) and British Cop skin pack (I don’t even know what this is). Get an email on my tablet telling me so.

Ask to speak to his superior and they won’t come on the phone. He then tells me support staff have said it’s not possible to control two devices at once. He doesn’t seem to believe me.

Half of me wants to trade this in for an Xbox with Titanfall right now.

I didn’t even know it was possible to control the PS3 and PS4 at the same time from one controller but even if it is, how unlucky is this poor guy to have purchased not one, but two pieces of online content while playing Dark Souls 2 on a different console?

What I found to be even more depressing however is that Sony won’t refund him. I mean it’s digital content just remove it from his library and give the money back. It’s not like that costs them anything. Even more amazingly however is that The Escapist is also reporting that someone else had the exact same problem while also playing Dark Souls 2.

So do you think this is some bizarre elaborate hoax or can it really happen?

Here’s our little bit of proof that it could indeed happen.