Home Gaming THQ Nordic has acquired the rights to Kingdom of Amalur: Reckoning 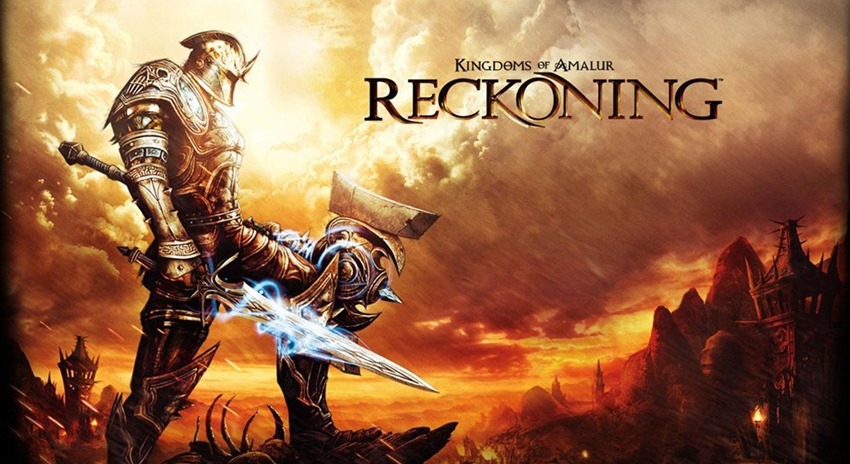 It is the year 2010. THQ is thriving, it’s games are selling well and the future looks bright. Basically: 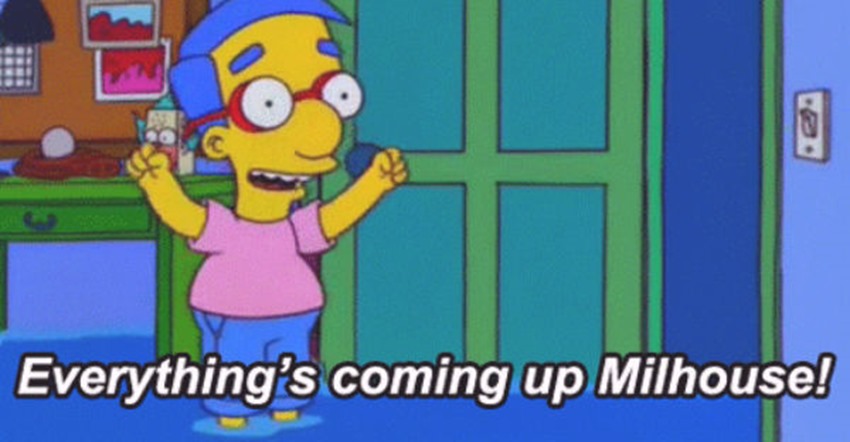 It is now 2013, and THQ is buggered. Thanks in part to that accursed uDraw tablet which knocked the company coffers around to the tune of over $100 million in losses. The wolves were at the door, THQ was gutted and a publisher of many a classic video game was hit with the stark reality of their legacy ending in failure. What a sad ending.

Five years later, and THQ is back in business. Well kind of, as Nordic Games wisely rebranded themselves to THQ Nordic after they grabbed a few prime video game properties from the defunct publisher, rising from the ashes of that company and adopting the mantle of the industry legend like a proverbial phoenix of old.

THQ Nordic has been on a tear lately, not only grabbing licenses but actually doing something with the properties and reviving them for new generations of gamers. The next game on the THQ Nordic list? None other than 38 Studios’ Kingdoms of Amalur: Reckoning. Originally published by EA Games a couple of years ago, Kingdoms of Amalur had a story that went on too bloody long, forgettable characters and visuals that stuttered worse than the King’s Speech.

But sweet Sally, did it have one of the best combat systems of all time, something which was a rarity in RPG games at the time. So what happened to Kingdoms of Amalur? Did it not sell well enough? Well…yeah, pretty much that. After it launched, Kingdoms of Amalur never really managed to rack up enough sales to pay back the $75 million that 38 Studios was granted by the Rhode Island economic development agency, with 38 Studios eventually following the THQ route and having its assets liquidated. 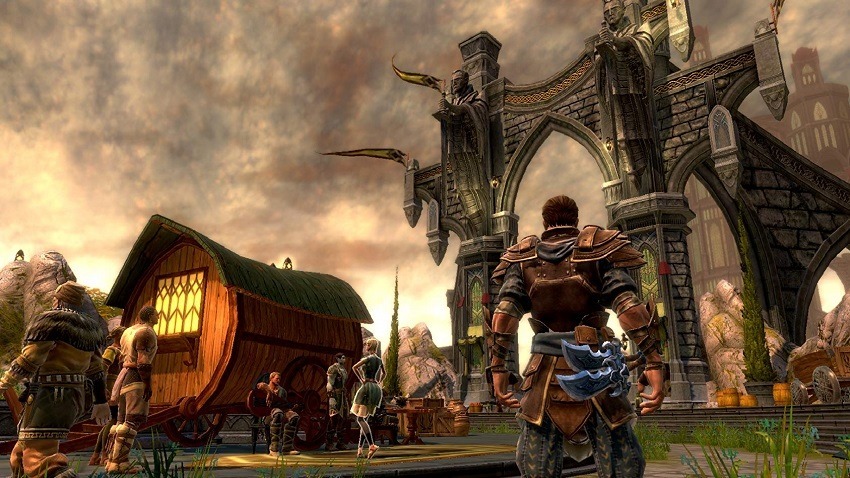