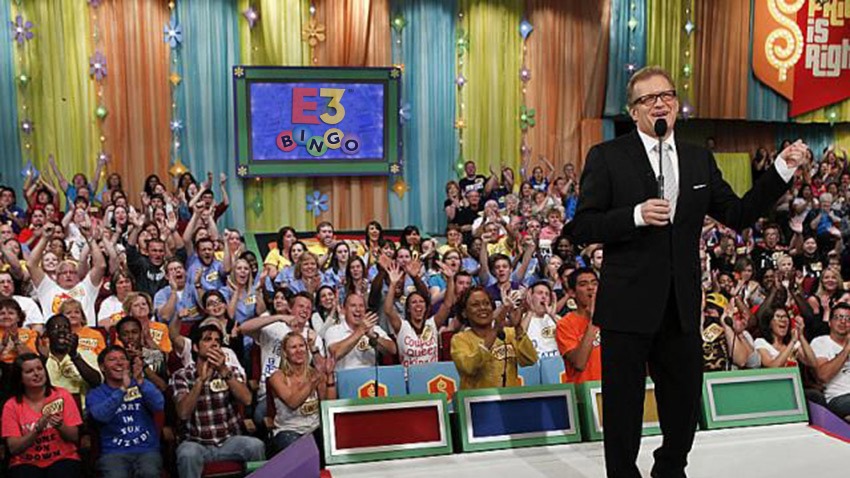 Much like death, taxes and the funny third thing I was going to write here, life is predictable. E3 is no stranger to that phenomenon of estimation, as every year happens to have a few traditions. There’s the usual stuff: Press conferences running late, XBoss Phil Spencer having the finest T-shirts in the land and South African journalists being utterly buggered after flying for literal days to reach Los Angeles.

So hell, why not make a game out of it? Why not get out the paper, jot down some buzzwords and prepare yourself for… 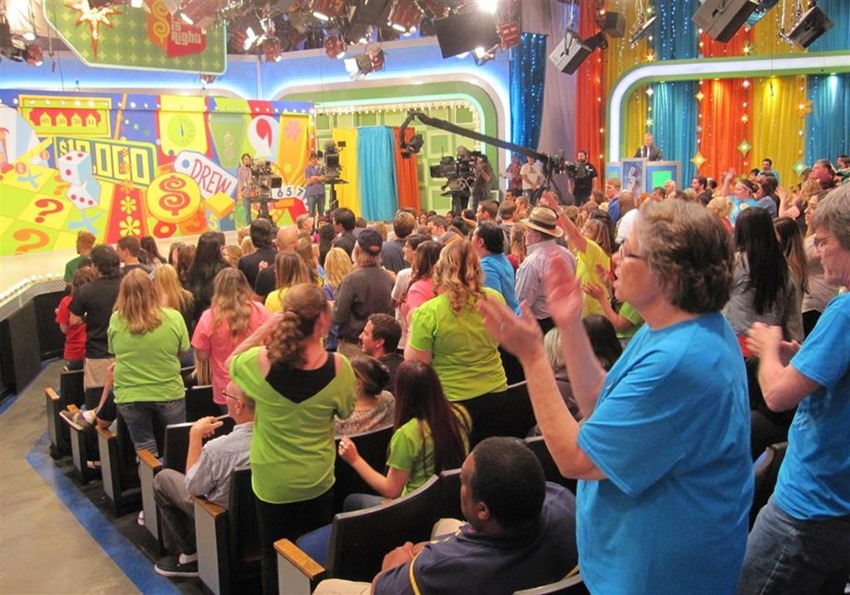 Full credit to CCroft21 for this, as this game happens to be frighteningly bang on the money:

Yeah, I’m pretty certain that I’m going to hit Bingo in no time. If I were to throw a few more squares onto that sheet, here’s what I’d have:

What do you think? Am I on to something here? If I have a shot of…(looks at smudged ink on hand)…Yak Spaniel every time I’m right, will I need a new liver before the end of the day? There’s only one way to find out!