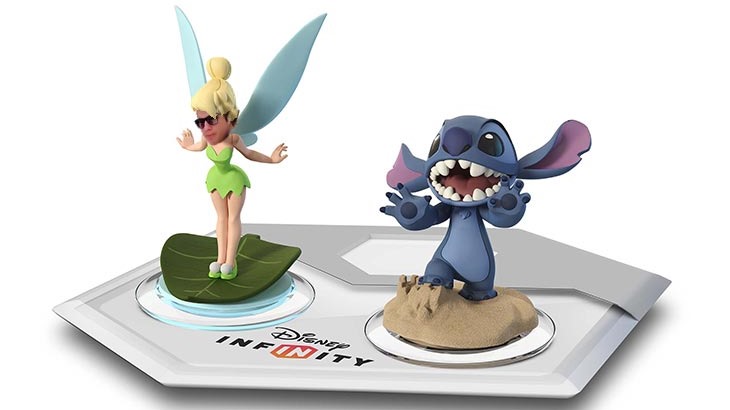 I hope you’ve got a lot of shelf space, because if you’re into Disney Infinity, you’re going to need it. With a full roster of comic book heroes on the way, you may have forgotten that Disney Infinity is still all about other Disney characters. the 2.0 edition sees new faces in the form of Maleficent and Merida. And now, the gang is getting some pixie dust and galactic experiments thrown into the toy box. 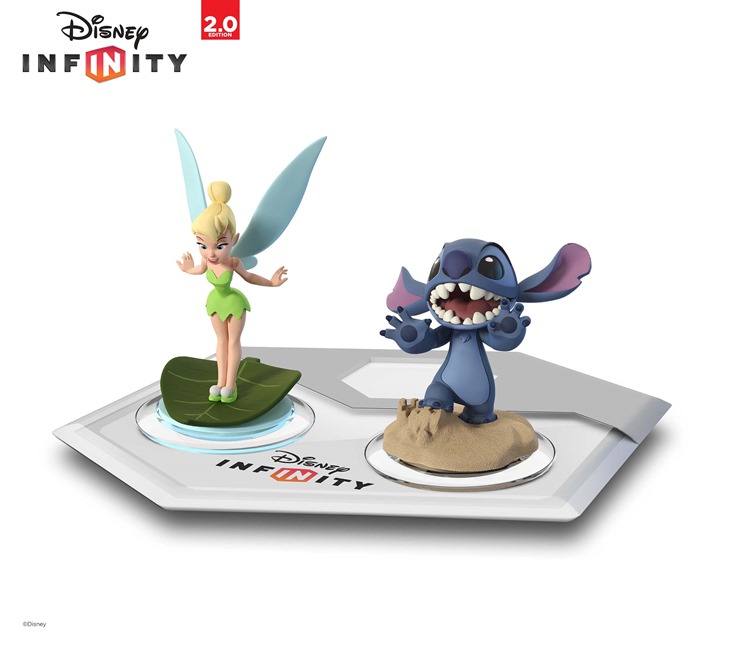 Yep, Tinkerbell and Stitch will be jetting into the game in a few months time. Here’s the official synopsis of each, copied and pasted from a press release. Hey, it’s too early for Pixies, and I’m not talking about the band that cannot find their mind: As two of the most requested characters by the Disney Infinity fan community, Stitch and Tinker Bell will deliver their unique brand of magical, mischievous fun to Toy Box 2.0. Players will be able to create all-new adventures featuring the entire collection of characters from across the Disney Infinity universe, along with hundreds of Disney and Marvel-themed items, locations, props and vehicles.” 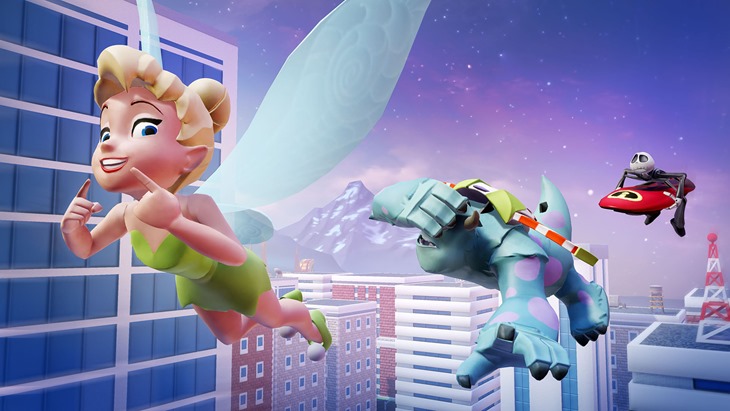 Tinker Bell – One of Disney’s most iconic characters, Tinker Bell enters the world of Disney Infinity with her magical healing Pixie Dust and the ability to glide to the stratosphere for fast-flying action. 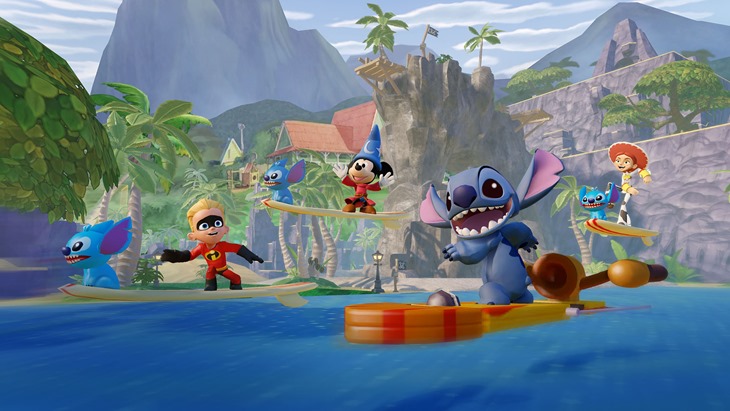 Stitch – The lovable “experiment 626” from the popular “Lilo & Stitch” films comes to the Disney Infinity Toy Box 2.0 along with his trusty cosmic blaster and the ability to super jump to galactic new heights.
The Stitch and Tinker Bell Toy Box figures will be available in retail stores this fall. Additional Play Sets and characters will be announced in the coming months.

Stitch is a great choice here. I love the little manic bastard, and the Lilo and Stitch film is still a fun piece of animation to watch today. If Tinker Bell sounds like an odd choice, don’t be surprised. Disney have been pumping out various Tinker Bell animated films lately, raising her profile with kids. And the move has worked, as she’s now easily more recognisable than any other NeverLand character.

Disney Infinity is out in September. Open your wallet wide.