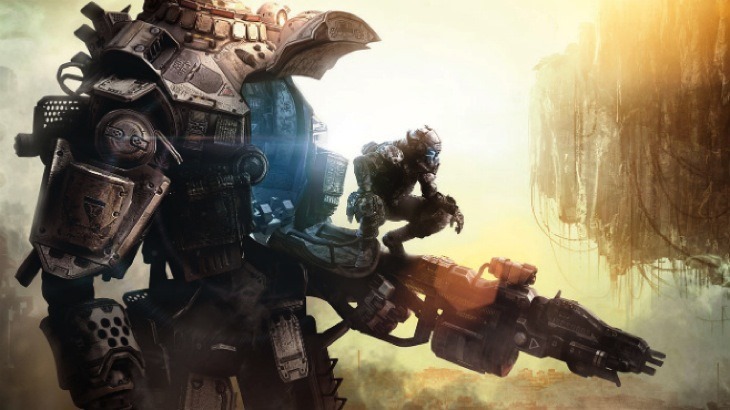 For console gamers in South Africa, the Xbox 360 would have had to have been the platform of choice for Respawn’s mech-battler Titanfall. Before the whole thing was denied a local release, anyway.  Only it’s starting to look like that version is not only ugly, but runs poorly too. And that rumours been given a bit of a shot in the arm, as the Xbox 360 version has been delayed a second time.

EA’s confirmed that the 360 version of the game, developed by port-factory Bluepoint Games has been delayed to April 8. It was originally scheduled for release at the same time as the other versions on March 11, but was delayed to March 25. Many speculated it was to sell more Xbox Ones, but it seems more and more that the game just lacked polish – with reports of it running below 720p, at 30fps.

It’s odd that we’ve not seen a single screen shot or video of the Xbox 360 version running.

“Now, I want to update everyone on Titanfall for Xbox 360 in development with Bluepoint Games,” says EA’s blog.  “I’ve been playing the game a lot, and it is fantastic.  But we see a few things that can be made even better, so we’re giving Bluepoint a little more time to do just that and deliver an epic Titanfall experience for Xbox 360 players. Titanfall for Xbox 360 will now be releasing on April 8 in North America, and beginning on April 11 in Europe.  The game will feature the same 6v6 gameplay, maps, modes, weapons and Burn Cards as the Xbox One and PC versions of the game.”

Of course, none of this matters much to us here in South Africa, where the game won’t be released (Until saayyyyy September). Of course, that doesn’t mean you can’t play it. Importing copies, or picking up digital codes for the PC version works just fine.

I’ve been having quite a bit of fun with Titanfall, but I do worry about its longevity. Those limited maps and game modes are probably going to start wearing thin soon enough.