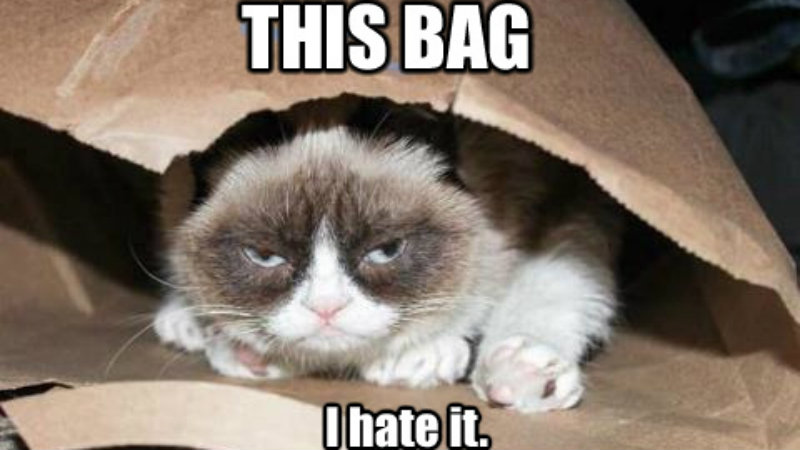 Total War is an epic franchise. Right? I mean, massive war strategy. The only thing with more testosterone is a steak and an erection. Yes, that was a Denis Leary reference. But Total War is getting even more over the top thanks to an all new Warhammer iteration.

Over on the Total War forums, a user received an advanced copy of the art book for Total War. In it, Creative Assembly talk about their future and plans for upcoming installments. This includes “taking the series to a fantasy setting with Total War: WARHAMMER”. That’s right, Total War is getting the Warhammer treatment.

Obviously it hasn’t been officially announced yet, so there are basically no details about the game, but it certainly does sound like an amazing idea. Warhammer fans would jump at the chance to play a properly realized game based on their favorite figurines. Just imagine a campaign centered around the Empire with factions including Bretonnians, Wood Elves, Undead, Dwarfs, Orcs and Chaos. The world of Warhammer is massive and offers plenty of lore and inspiration – Total War could really go mad with this franchise.

Of course, one of the main things that people like about building Warhammer models is making them their own with unique paint jobs, emblems and other customization. I wonder if Total War will allow players that level of control over their armies. It would certainly make the game a much deeper experience and make the game feel distincly Warhammer.

Is this the game you’ve been waiting for? Will this reignite your love of Warhammer or Total War, or do both of them fail to grab your attention?