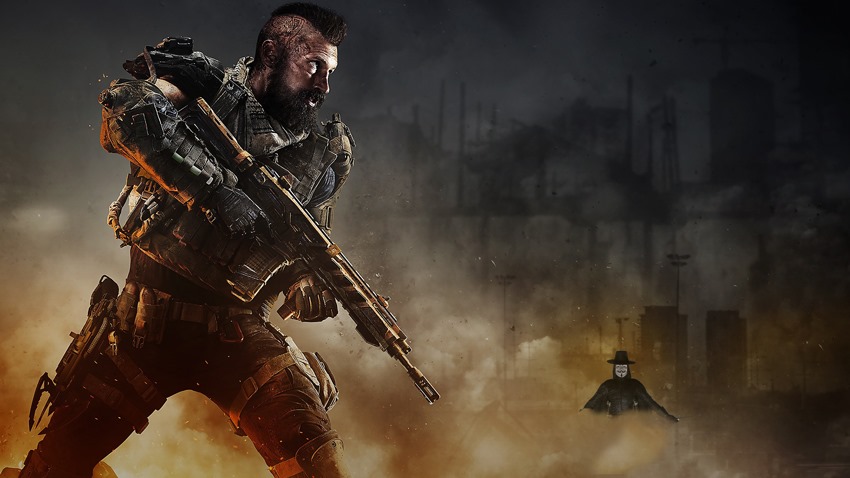 There’s a lot to love about Call of Duty Black Ops IIII. It’s fast, the emphasis on multiplayer has made it more polished than ever and Blackout is a pitch-perfect combination of battle royale ideas and Call of Duty’s own legacy. What the Blackout part of the game certainly isn’t right now, is anywhere near playable if you happen to live south of the equator, with many South American and South African players complaining lately of being unable to join any games in a variety of modes.

What started out well enough on various platforms, quickly devolved into a nightmare of dropped games and nightmare pings, with even a recent small update doing very little to alleviate the problem. While local distributors are aware of the problem and are in contact with Activision to sort the issue out, Black Ops IIII developer Treyarch has been surprisingly quiet on the other side of the globe.

Finally saying something, Treyarch hit the Black Ops IIII reddit thread to give an update on the issue:

Finally, a note to our players experiencing low server populations in certain areas of the world, particularly South America and South Africa. Earlier this week, we rolled out an update to ensure Blackout matches always start up in these regions despite server population, and we’re constantly working to improve the online experience. We’ve also been rolling out network updates over the past two weeks to improve server performance around the globe.

If you’re still experiencing problems with getting into a Blackout match in your region, let us know in the comments below. We’re always listening and working behind the scenes to make sure everyone in the Black Ops 4 community can have the best experience possible, regardless of where they live. 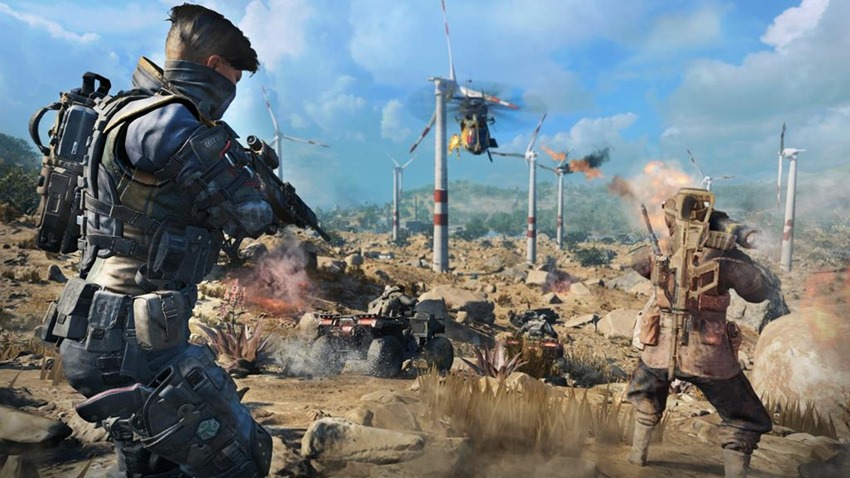 It’s nice that this has been fixed, as I can only imagine just how frustrating it is to have bought a multiplayer game that is virtually unplayable online in a specific mode that was the prime chicken dinner many fans were hungry for. Talk about your Blackout blackout, am I right?