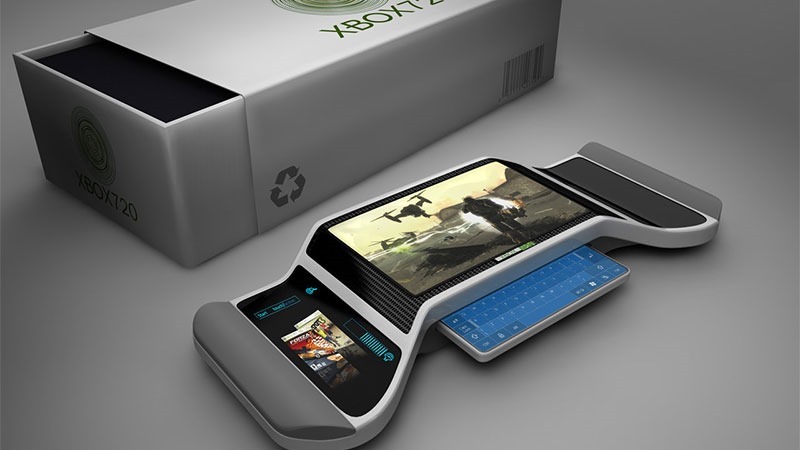 Both the PlayStation 4 and the Xbox One are doing rather well. The Ps4 has sold over 20 million units, and while the Xbox One seems to be doing a little more poorly, the console is selling better than its predecessor was at this point in the lifecycle. The future, for consoles, is bright. Or is it? According to Twitch’s boss, these are the last consoles we’ll see.

Speaking to The Guardian, Twitch’s top chap Emmet Shears says that consoles have life cycles that are too long – putting them at odds with other electronics that are upgraded at a much more rapid pace.

“The problem is, the seven-year upgrade lifecycle doesn’t work in the face of the two-year upgrade cycles for every other hardware platform,” he said. “It’s so intrinsically built into how consoles get manufactured and made and the full business model, that I’d be surprised to see another generation.”

He predicts that in the future, instead of consoles as we know them, we’ll have set-top boxes – like Nvidia’s Shield or Amazon’s own set-top box – instead.

“They’re going to have to change form,” he said. “You can already see this on both Xbox and PlayStation where there’s a tighter upgrade loop for both the operating systems and the games. This is the first step toward being able to iterate the hardware platform. I could imagine a version 1.1 product from both Microsoft and Sony which adds in slightly more speed and slightly more memory very similar to how phones and tablets work today. I think it’s going to look more like the mobile phone market over time.”

“Amazon is a big games company; it sells a vast quantity of games,” he said. “Over half the world’s developers are using the Amazon Ec2 cloud platform – actually it’s probably even higher now. So over half the industry are active consumers of Amazon services.

“So what does Amazon bring to the table? They sell video games effectively, they have a platform for producing video games, what Twitch brings to that is the missing piece of the puzzle: a community. We provide that reach, and it made a lot of sense. We also gained access to a lot of things through the purchase that it would have taken us a long time to build ourselves, if we ever actually could.”

I’m, not quite as convinced that we’ll see that much of a change in consoles this next gen – though I definitely do believe we’ll see sufficiently powerful tablets or smartphones functioning as home consoles in the not-too-far future.