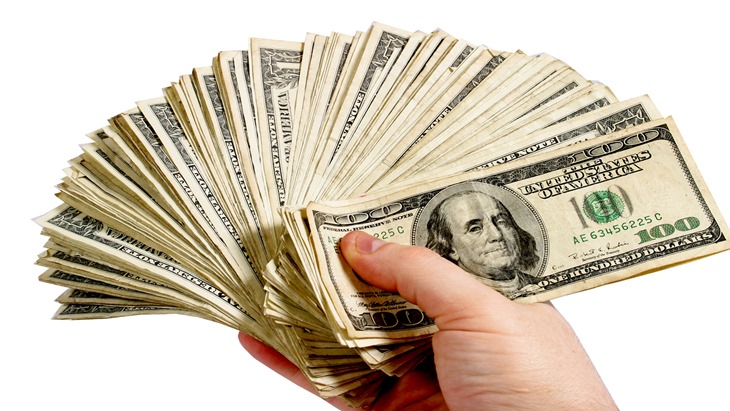 I love Twitch TV. Its like real television, only its filled with tons of stuff that people can actually enjoy. The service streams mostly game related stuff instead of the junk found on most television channels these days. Its tough making a living out of it, but it is entirely possible to do so. Streamers can receive donations from their viewers. These usually range from a buck or two to the odd hundred here and there, but one viewer in particular has been donating thousands.

During the last year, several streamers have been getting donations from an unknown viewer called “Amhai”. According to The Daily Dot, Isaac “Azael” Cummings-Bentley has received over $30 000 from Amhai, while his friend, Chance “Sodapoppin” Morris received a whopping $50 000. Lea “LegendaryLea” May, a Hearthstone streamer, also found herself  $22 000 richer thanks to these mystery donations. There is speculation as to who exactly Amhai is, but there has been nothing concrete. Personally, I think he is just a wealthy gamer who is trying to help the “little” people out. That or he just REALLY enjoys watching people play games. Regardless of who or what he is, there is clearly an excess of money that needs to be burnt.

I could really do with a few thousand extra dollars in my life. I’ve been wanting to start my own Twitch stream for months now, but our local Internet situation makes it just a little bit too unfeasible. Upload speed is key, and quite frankly, the upload speeds on offer in this country are horrendous. I just have to hope that Amhai will still be around in the next decade or so when South African Internet finally gets some sort of real upload speed.

Do you watch any Twitch? Have you, or would you ever be willing to donate money to a streamer if you found them entertaining?

Summer Games Done Quick wrapped up another massively successful event this weekend, with a…