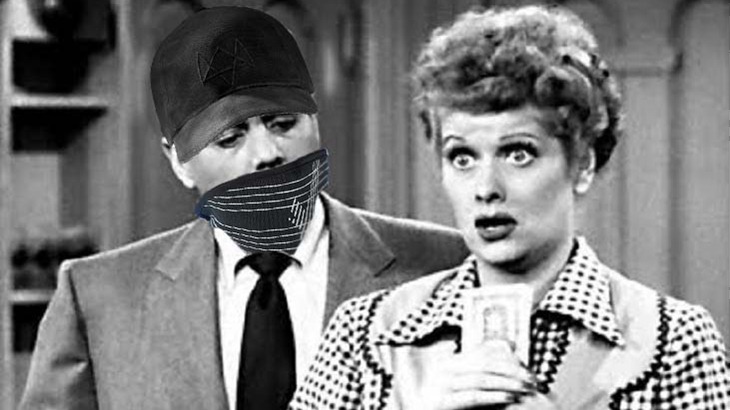 No game is immune to delays, but dammit, it does sting when a big title gets pushed back a few months. It happened to Tomb Raider, it happened to Bioshock Infinite and last year Watch Dogs got held back for a 2014 release. Ubisoft, you got some splainin’ to do.

Speaking on the Ubiblog, Senior Producer Dominic Guay explained the reason for the delay, saying that the game just wasn’t ready for that launch date. “We looked at it together with Ubisoft HQ,” Guay said.

We thought we’d be done for Christmas. Everyone agreed. And that’s when we announced the date. And for quite a while, it really looked like we’d make it. When we got close to the end, we still could have shipped.

Ubisoft, wanting to launch the game when it was done (And probably not in a rather overcrowded festive season block of games), gave the team more time to finish up. “[Ubisoft HQ] said, ‘We understand, we see the same thing as you, you guys need more time.’ They agreed to it. I don’t know if I’m going to get that luxury every time I ship a game,” Guay explained.

That time allowed not only for polish, but for early ideas that fell by the wayside to make it into the game. They added the ability to send a high pitched frequency into enemy/NPC communication devices as a combat option, for example.

Whatever the reason, I’m just glad that the game is finally arriving. May 27 is the date for Watch Dogs to appear, and it’s only real competition will be from the upcoming Wolfenstein reboot, which looks gloriously trigger-happy on the violence.