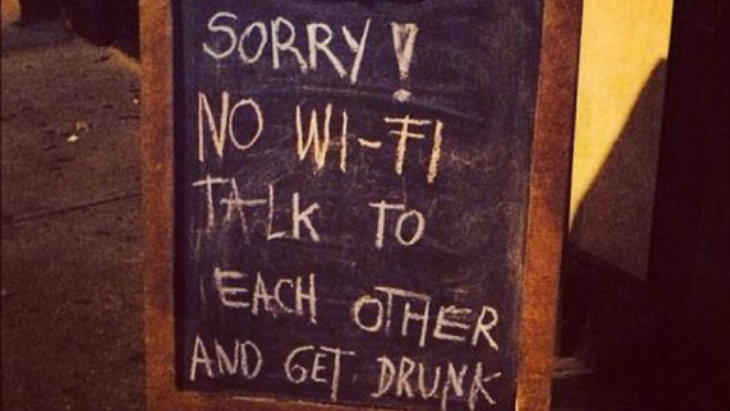 We are making the shift to digital distribution – slowly, painfully and with plenty of bumps in the road, but it’s happening. Ubisoft VP says it’s faster and less painful than we might imagine, but there are still some major obstacles.

Speaking to Games Industry, Ubisoft VP of digital publishing, Chris Early, explained that the “Time Saver” DLC for Assassin’s Creed IV: Black Flag was met with zero resistance, a sign of a changing industry. Early acknowledged that this is also due to better communication and monetization models:

Where it hurts is when you feel like you’re forced, or you’re at a disadvantage or can’t do it unless you [pay money]. That’s kind of a remorseful feeling, and nobody likes that.

It’s not just the DLC, though. Early explains that digital demand is also up for complete games. The same game on old and new gen will have a way higher digital demand on new gen – it seems people have gotten lazy when it comes to changing discs and would rather just have their entire library available so that they can change at will. However, this doesn’t mean that brick and mortar stores will lose their place; infrastructure even in the US of A is getting in the way of digital entertainment in general, and gaming in particular:

It’s not just our challenge, but the biggest worldwide challenge is the even deployment of infrastructure where people can get their games and participate digitally in a free environment. I have relatives in parts of the US even where it will take them several days to download a game. That’s not just going to stop us; that’s going to stop the industry.

Of course, the trend is towards greater availability online. I know for myself that most of my game purchases lately are digital unless I’m grabbing a fancy Collector’s Edition. However, it can take me a ridiculously long time to download games, and I have yet to download a single AAA title – I just know that the sheer size of the download is my main obstacle. Perhaps once my internet is improved I will change my song on this, but for now, I’m happy for the people who can make use of a purely digital environment, but it’s just not feasible (or advisable) for the market to move entirely in that direction.